As you are probably aware, there are lots and lots of video formats out there, many of which are really very obscure and only used in specific situations or by specific platforms. While it is not that important to know much about the more obscure or outdated formats – there are some video formats that are important and that you should be aware of.

Admittedly the ‘important’ formats are constantly changing as new formats supplant old ones – but for now there are four in particular that you need to know about: 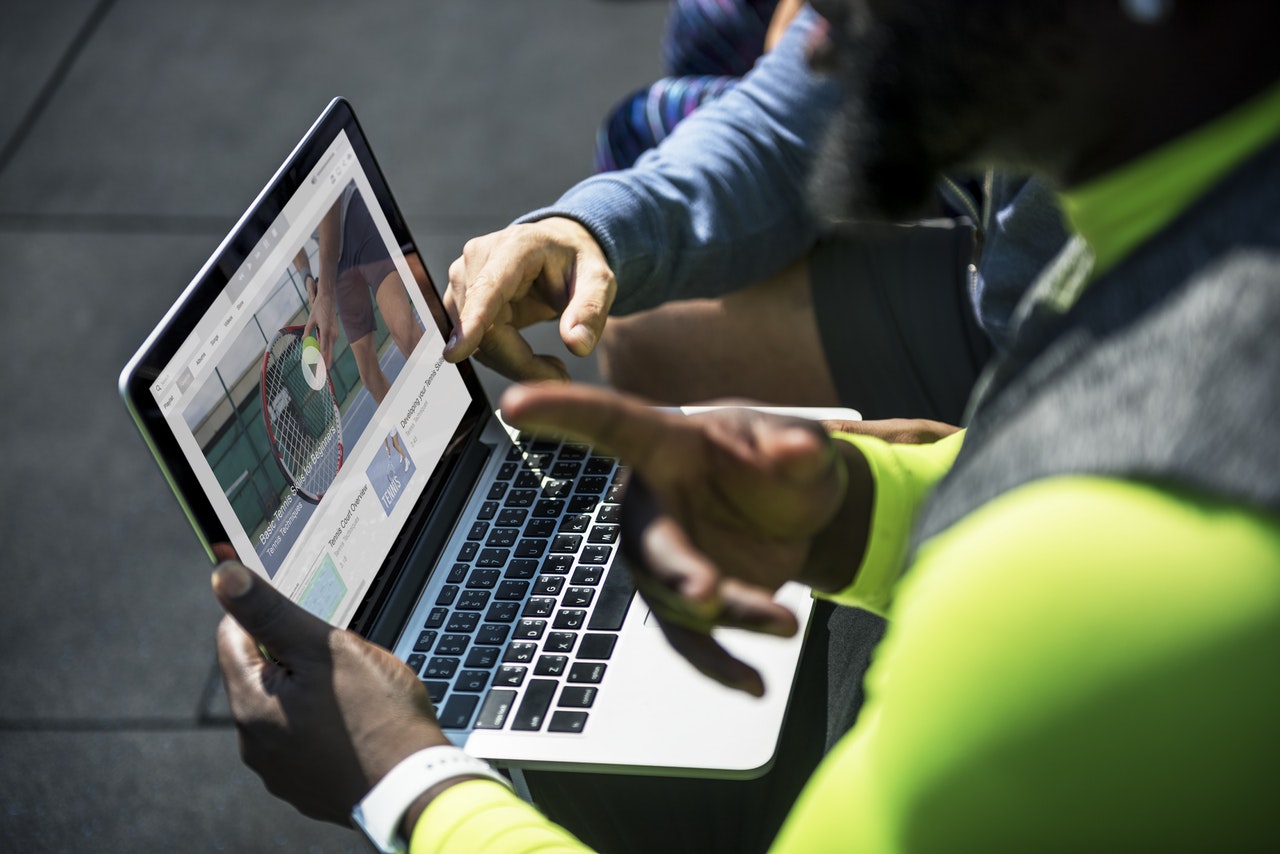 For now MP4 with H.264 is the most popular and widely-supported format across most devices and platforms. It is also the format that is generally recommended by online platforms, including YouTube, Facebook, Instagram, and more.

Suffice to say MP4 with H.264 is as close to a universal format as possible right now. Because of that if you intend to distribute your video to be watched on various devices or aren’t sure which format to use – it is a safe option.

The H.265 (HEVC) codec is the successor to H.264 and transcoding a H.264 video to H.265 can reduce its file size by up to 50%. Unfortunately, H.265 does not enjoy the same widespread support of its predecessor, and its adoption has been slow.

If your device and platform does support H.265 however it can be a good way to store videos in smaller file sizes while maintaining the same quality. It can be sued with either MP4 or MKV, though the former is often preferred.

The MPEG-2 codec is practically ancient at this point, and yet it is still widely used for one reason: It is the format that is used for DVDs.

If you intend to burn a video DVD, the video file needs to be encoded in MPEG-2 otherwise most DVD players won’t be able to read it. Some newer DVD players support a selection of newer codecs, but they are few and far between by comparison.

Although AV1 is a codec that was just recently released, its adoption has progressing steadily. It is designed to replace H.264 and supplant H.265 by providing an open-source and royalty-free alternative.

Because AV1 is created by the Alliance of Open Media consortium whose members include Apple, Amazon, Facebook, Microsoft, Google, Netflix, and numerous other tech giants – it does not lack backing. Add to that the fact that it has better compression rates than H.265, and it may very well succeed in becoming the format of choice in the near future.

Now that you know what you need to about these four formats, you should be able to pick out which one you need. In fact, with a movie converter such as Movavi Video Converter, you could transcode your videos into exactly the format you require.

Naturally, new formats are released all the time, and it is possible that eventually others may supplant the ones listed above. That being said for now you know enough about the four most important formats out there. 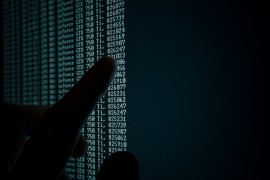 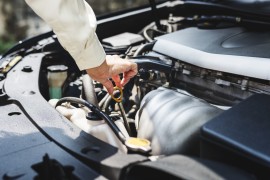 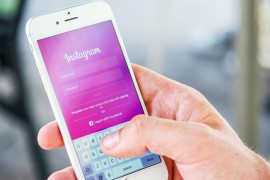 Businesses Need to Break Out of the Silo, Now!

How Technology is Affecting Your Home
Finding it tough to save money? Read this post 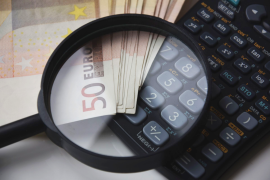