Most people have heard of some of the United Kingdom’s wealthiest individuals, such as famed author J.K. Rowling or eccentric mogul Richard Branson, but there is a slew of young entrepreneurs in the UK who are making waves in the financial world with various startup businesses. These young entrepreneurs deserve our attention because they just might be doing the things we need to do to get ahead ourselves.

Below, take a look at three mini-profiles of some outstanding young entrepreneurs whose stories are sure to inspire.

You’ve heard of online streaming services for movies and music. Surely you’ve streamed some audio books or binge-watched a television show or two. Well, Gauthier Van Malderen and Matthew Davis decided that this type of service would work quite well for textbooks, too, and they started Perlego in 2017. Perlego is essentially an e-commerce site where members can download textbooks for a monthly fee, helping them avoid the hassle and cost of buying textbooks from a college bookstore. The results have been amazing, and Perlego is expected to go global as a result of Davis and Malderen’s efforts.

What we can learn from these two is both innovation and spin. Ideas don’t have to be wholly original. If you can spin an idea that already exists into a new idea that meets a demand, then there’s a good chance you’ll have a winner on your hands. 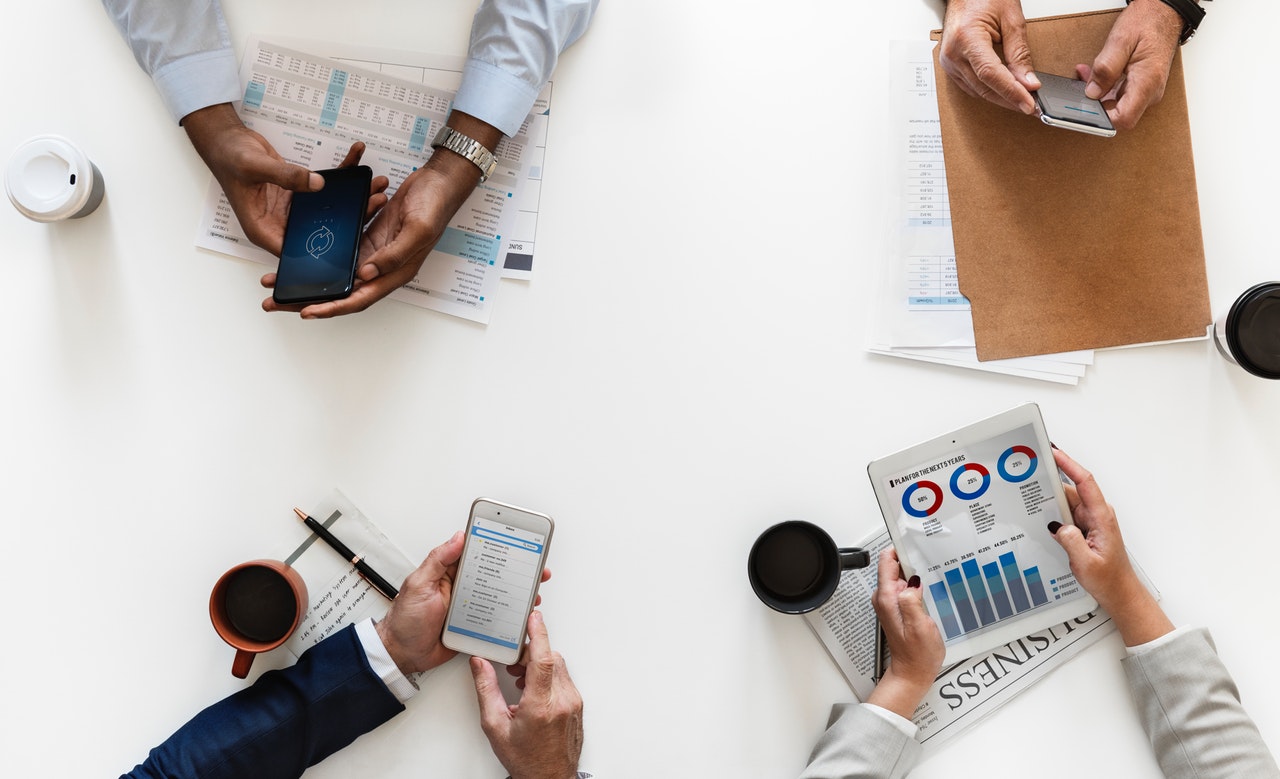 We hear a lot about all-inclusiveness nowadays, with people supporting each other and their cultures with tolerance and respect. Twenty-five-year-old Ifeyinwa Frederick took this concept to heart when she decided to open up her restaurant, Chuku’s, where she serves authentic Nigerian food in London. With the motto of “chop, chat, chill,” Frederick’s restaurant has popped up on the radar of many local media outlets and even been held high by Olympic, World and Commonwealth champion Christine Ohuruogu and by a local member of Parliament Dianne Abbott.

The lesson we can learn here is don’t be afraid to go with your strengths and interests, because you may never know who is going to share your passions.

Many people fail as entrepreneurs because they simply can’t find the right ideas. Even when they do, they may never be able to get those ideas off the ground. For some entrepreneurs, like Gabi Cox, the stars just seem to align at the right time, and all the pieces fall into place magically. Cox started her own custom stationery store online as a school project while she was seeking her fashion promotion degree. Her stationary turned heads. The demand was so high that Cox decided to start Chroma stationery in 2014. Now, the personalized stationery is a hit in 28 different countries, even selling to large corporations.

The moral of the story: Go with what works; some people will chase the new and the novel until they go broke, but if you can invest time, money, business protection, and effort into ideas that are already working, you might find that you’ve been sitting on a goldmine all along. Be sure to check out for some awesome resources for your business. 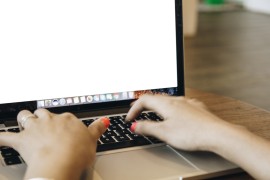 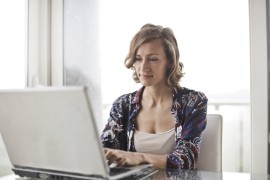 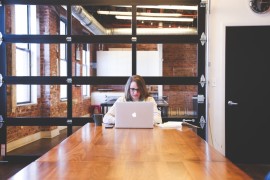 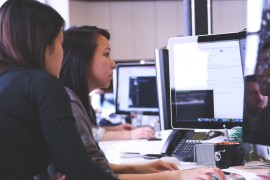 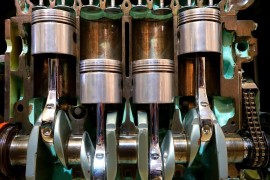 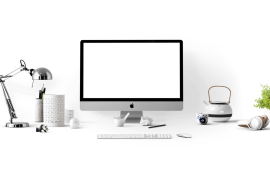 How to ensure your email drip campaign is successful 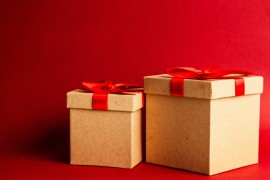 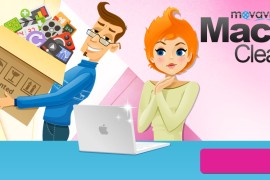