Whatever your definition of celebrity, one thing’s for sure; you need to have fame in order to become a celebrity. However, traditional celebrities were forged in the fires of television and film. When the internet wasn’t such a huge marketing tool or promotional platform, celebrities had to make public and television appearances in order to get any attention. Nowadays, however, there are celebrities that have been born on the internet, and continue to use online platforms as a means to gain fame.

In short, technology has given way to a new breed of celebrity: the internet celebrity. Thanks to the billions of people that use the internet, getting exposure on the internet is much easier than using traditional methods. This is because everyone can access the internet to upload pictures or videos for people to see. There are few restrictions, there is no recruitment process and you don’t have to be famous in order to do so. 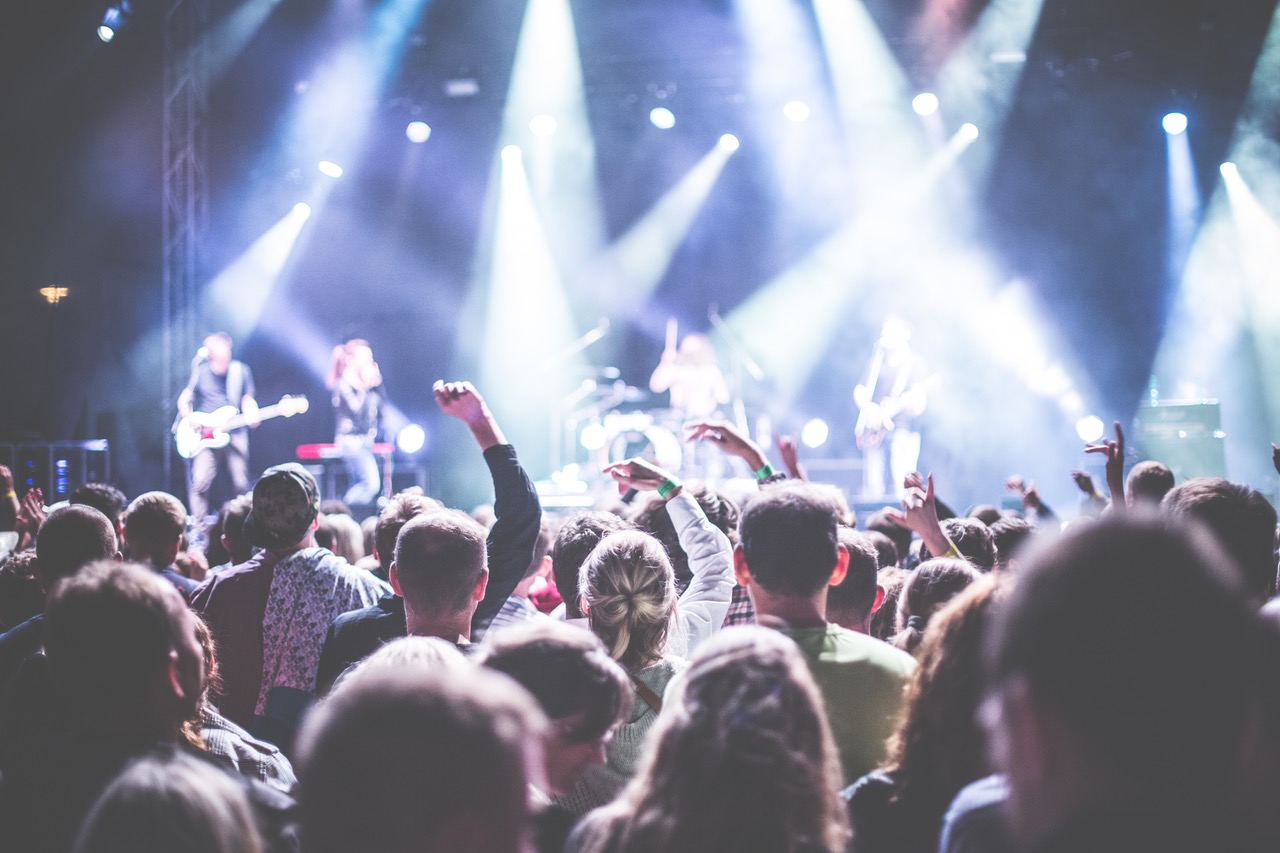 YouTube is one of the best platforms for people to get a big break and become an internet celebrity. Currently, the most subscribed YouTuber, PewDiePie, has over 54 million subscribers and his videos have been viewed over 14 billion times. He has a reached a level of YouTube recognition that exceeds even famous music artists, which is proof that the internet is a force to be reckoned with when it comes to gaining fame.

PewDiePie is said to make millions of dollars every year. For example, over the year of 2015, he reportedly made $12 million across all of his different revenue streams. Most of his money comes from advertisements that YouTube places on his videos, but he has additional income from selling merchandise and signing deals with various sponsorships. In comparison, popular musical artist Lindsey Stirling only has over 9 million subscribers, a far cry from PewDiePie’s 54 million.

His success is also a sign of change in society. In the distant past, gaming was seen as a nerdy pastime that people never spoke about. Nowadays, gaming is huge and there are even competitions that pay out millions of dollars in cash prizes. PewDiePie’s main focus on YouTube is video gaming, which goes to show that as technology advances and society changes, more and more opportunities are offered to people who are willing to take risks and embrace advances in order to gain their fame.

Another video platform known as Twitch.tv is also making waves in the only entertainment sector. Unlike YouTube, Twitch.tv focuses on live broadcasts that are hosted by people all over the world. Thanks to high-speed internet connections and powerful computers, it’s possible to broadcast almost anything you want from the comfort of your home to a potential audience of millions. For instance, top broadcasters on the Twitch.tv platform regularly have 30,000 or more concurrent viewers per night. Their income is a mix of donations from the viewers, subscriptions services and advertising revenue.

Content on Twitch.tv can vary from typical video game footage to creative processes like drawing and painting. The broadcaster typically has a camera pointed towards their face and they interact with viewers as they play video games. It’s a form of reality TV, and most popular streamers gain their fame from either being informative and teaching their audience how to play games, or they’re outgoing people with perky personalities. Twitch.tv is also a platform used by electronic sports organisations around the world to host their tournaments.

Getting started with a service like Twitch.tv is easy and doesn’t cost money, but you can usually tell the difference between a professional broadcaster and a hobbyist that does it for fun. For instance, you can use a Twitch banner template to create graphics that make a broadcaster’s description and information look cleaner and easier to navigate. Production values are also a huge deal on Twitch.tv. If you don’t have a good enough internet connection with fast upload speed, your broadcast will look blurry, it might cut out now and then, and it generally becomes an unpleasant viewing experience. It’s a business which is powered by technological advances and has opened up new career paths for gaming enthusiasts. Twitch.tv has become another breeding ground for a new type of celebrity: the online broadcasting personality.

One of the main problems with online celebrities is that in terms of their fame, they’re still young. They still don’t know how to act now that they have millions of people watching their content, they aren’t sure how to react to criticism, and they’re still not watching their mouths. For instance, PewDiePie recently came under fire from media after releasing a video which contained the message “Death to all Jews” as an attempt at comedy. Whether or not this was taken out of context isn’t the issue, but the message itself is seen as something inappropriate to the general public and, as a result, PewDiePie’s video network announced that they would be severing ties with the internet celebrity.

The problem here is that there is a divide between internet personalities and what is socially accepted in most communities. On the internet, it’s not uncommon for people to shout racial slurs at each other for fun. It’s something that has been part of internet culture. Traditional news publications are starting to take notice of these rich internet celebrities, and it’s only a matter of time before their influence starts to spill into the physical world instead of remaining in the digital realm. If they take their internet norms with them, then there’s going to be a lot of backlash and hate because of a difference in standards. 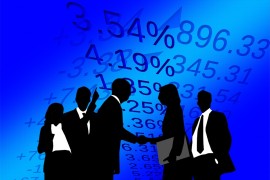 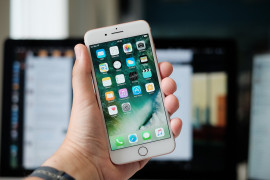