It’s hard to believe, but it’s been nearly 100 years since the first randomized controlled trial. Since then, these trials have formed the basis of modern medical discoveries. The tests split patients up randomly into two groups. One group was given the new, experimental medicine. The other was given a placebo. The idea was then to see if the drug had any effect beyond just the placebo effect. The methodology worked, and it went on to give us antibiotics, statins, and HRT therapies. 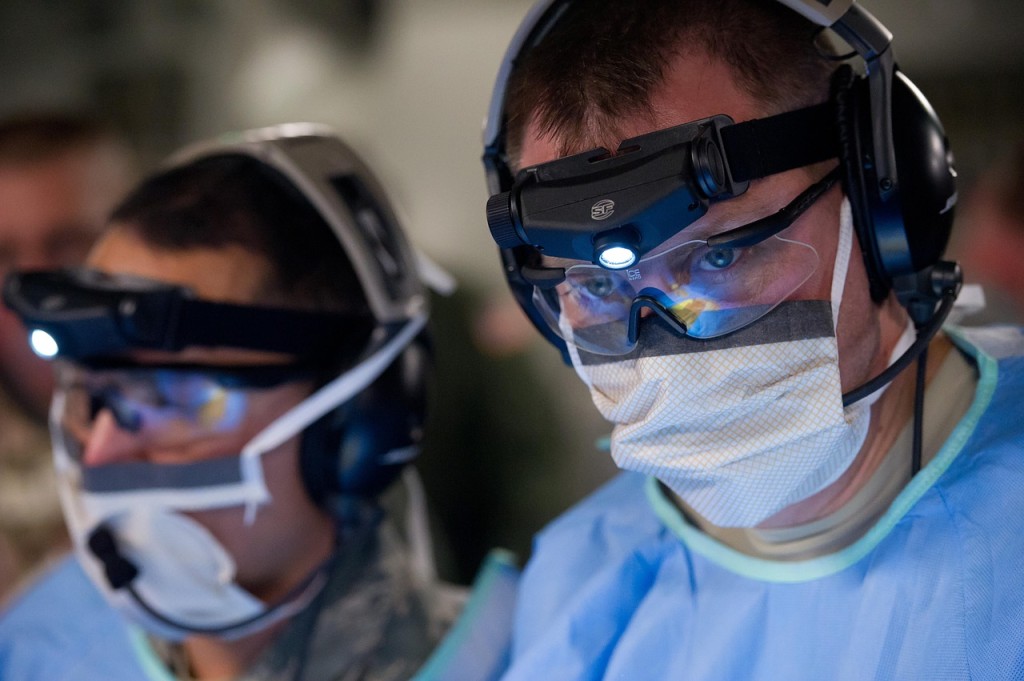 But what randomized controlled trials couldn’t do was speed up the pace of innovation. The methodology was good at comparing drugs to placebos. But actually coming up with interventions that might work still involves a lot of guesswork. Sure, we might be able to test a compound’s efficacy. But that didn’t mean that it would work. Medicine, for the longest time, has been done by trial and error.

However, things are about to change. And change big. Health and medicine are fast becoming information technologies. And that means that they are going to be subject to a different paradigm. No longer will new drugs be discovered through trial and error. Rather, information will be used to predict which drugs will work and which won’t. We’re also going to see information tech creeping into things like diagnosis, new organs, and genetic therapies. In short, information technology is going to change the world of medicine as we know it.

Perhaps the most obvious example of the ephemeral becoming physical is 3D printing. Here, you can design an object of your choosing on the computer, and it will become manifest in reality. It’s all rather cool.

The coolest applications of this technology are in the medical sector. Just recently a new Zortrax 3D printer printed an artificial heart in conjunction with the University of Warsaw. The prototype heart was cheap to make and could be printed in a matter of hours.

The hope is that in the future 3D printers will be able to print out real hearts using cells with the patient’s own DNA. 3D printing companies imagine a future, about a decade away, where individual cells can be placed by a printer. Initial prints will be of relatively simple tissues. Things like arteries and veins. But we can expect the repertoire of 3D printers to expand dramatically as the technology improves. Once the resolution of 3D printing goes sub-micron, we’ll see these applications explode. 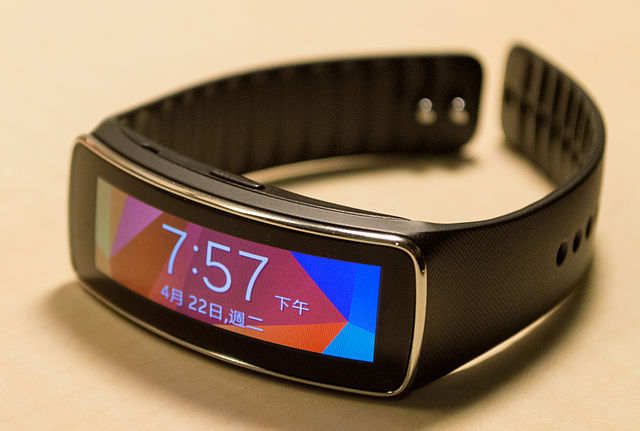 Wearables That Count How Many Doritos You Eat

If you’ve ever burst open a bag of Doritos, you’ll know how hard it is to stop munching once you get going. You’ll also know how you pretend to yourself that you’ve eaten less than you have. It’s easier to lie to yourself than face your own gluttony.

But now medical companies are investing big bucks into making your denial impossible. At this year’s CES expo we saw a range of health monitoring products. And many of these are sophisticated enough to monitor what you eat. For instance, the AIRO wristband has sensors that can tell what nutrients are in your blood. And TellSpec is developing a device that reports the chemical composition of your food. So for most of us, that’ll be mainly fat, refined carbs, salt, and sugar. And not a lot of nutrients.

But on a serious note, companies believe that these devices will bridge the information gap between doctors and patients. Patients will be able to record their habits, and doctors will be able to monitor them remotely and objectively. It’s expected that wearables, like the AIRO wristband, will help with weight management and dieting.

When Nixon started the War on Cancer back in 1973, nobody imagined we’d still be at it nearly 50 years later. The problem is that until recently, there just wasn’t the technology to do much about it. Now, all of a sudden, we’ve had a glut of new therapies promising hope to millions.

The most significant of these right now is immunotherapy. Science magazine called it the “Breakthrough of the Year.” And they weren’t wrong.

Early trials of these new drugs have been very promising. And it looks as if many previous fatal cancers are now potentially treatable. 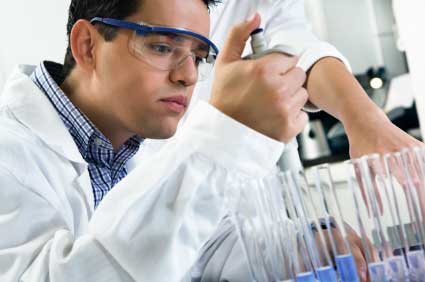 Like computer components, gene sequencing is subject to the law of accelerating returns. Every year, the cost of sequencing the human genome roughly halves. And that means that companies are investigating the promise of gene therapy. Gene therapies have been on the radar since the human genome project finished in 2003. But we’ve had to wait until now for them to become economically viable.

Recently, we got news that gene therapy was used to treat leukemia in children. The Children’s Hospital of Philadelphia used genes to manipulate children’s white blood cells. These white blood cells were effectively supercharged. And, as a result, they were able to attack and kill the cancer cells in their blood. After the trial, 19 of the 22 children experienced complete remission. It was one of the most potent displays of cancer therapy in living memory.

Since then, new treatments have proven successful for breast cancer in mice. And they’ll be coming to human trials soon. These new therapies could eliminate the need for radiation and mastectomies.

Science has known about the importance of gut bacteria for several years now. It turns out that the little critters living in our guts are central to our health and immune systems. Science is now starting to explore what this all means for medicine. Recently the NAS published a study that showing people who lived with dogs had healthier guts. Medical firms have taken notice. Expect more treatments designed to help our gut bacteria in the future. 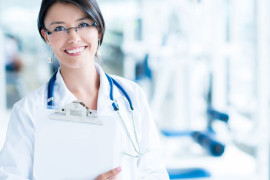