My lightbulb moment came eight months ago. I was sitting trying to figure out if I could afford to go on holiday with my friends, a sweet invite to celebrate an upcoming birthday. I went through my income and expenditure, expecting to be able to find the cash with ease. 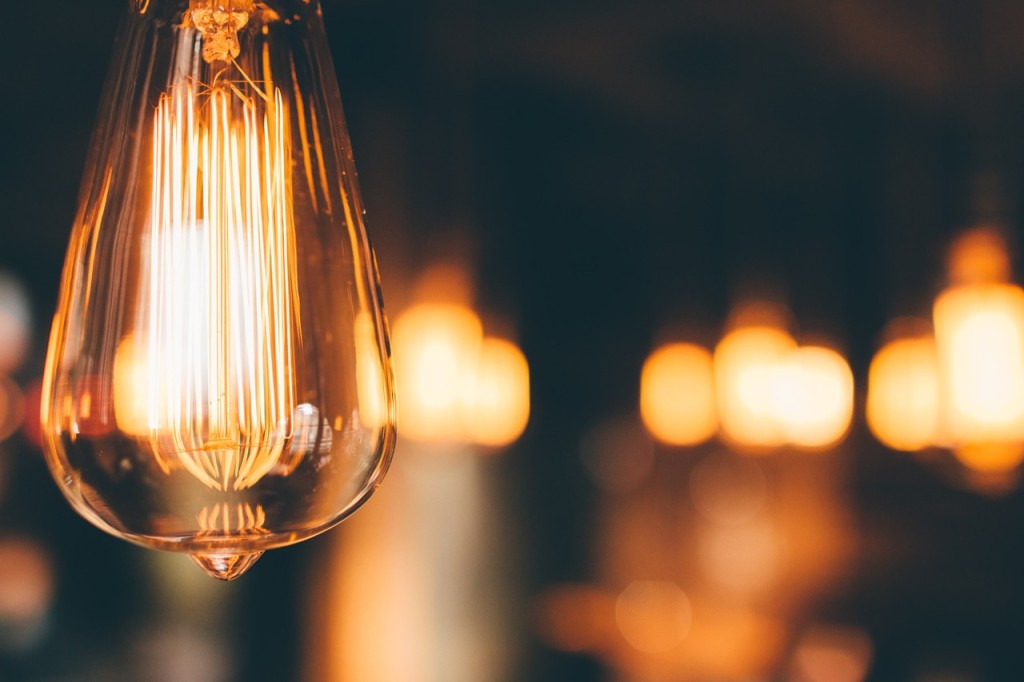 Going through it all in such details was an enlightening experience. Did I also mention it was terrifying? It was the most terrifying, stressful thing I have ever done. The bottom line is simple: I spend more than I learn, and not only could I not afford to go on holiday this year, next year is out too.

Since that moment, I have made a few changes. My vegetables are no longer organic, though I do plan to grow my own next season. I’ve switched to a few non-brand products, and I haven’t gone on fire, so it seems I didn’t “have” to have brand shampoo. The biggest change, however, is that I spend a couple of hours every evening using survey sites.

The premise is simple and probably familiar if you’ve been using the internet for more than five minutes. If you haven’t, hi, welcome online caveperson! You’re going to like it here, but don’t read comment sections. Ever. Anyway, survey sites are where you can go to give an opinion to a company. Nope, it didn’t sound appealing to me at first either, but then I realized they were willing to give me money for it. Okay then!

It’s not the easiest of things to do, and it’s been a steep learning curve. I am now, in turn, going to play the part of a wise oracle, and share with you a few things I wish I had known when I started.

You’re not going to make a lot of money, sorry!

The amounts available aren’t going to pay off your debts and get you a week in the Maldives. I know, I was gutted too. We’re talking more about amounts that equal a few extra drinks, or making a splurge purchase a bit more reasonable. Not essential, but nice.

It is going to get tedious.

If you’re opinionated, this probably sounds like the easiest thing in the world. But they only want opinions in a very select way- it’s not writing essays critiquing, it’s clicking checkboxes. You want to do a good job but at the same time retain your sanity, so take breaks or the tedium becomes too much.

Don’t just trust what a site claims- do your research.

Oh, I signed up for so many before I realized which ones worked. In the end, I have found three sites that work for me, most of which I discovered reading reviews like this MySurvey Review. I am still annoyed by the time I wasted with one site watching Justin Bieber videos and getting nothing for it in the end. Some things you just can’t forgive, you know?

Even with the potential pitfalls, I still feel like this is a worthwhile way to spend the evening hours that would otherwise just be staring at the TV. Now I stare at the TV, but I have a little something extra to do also. 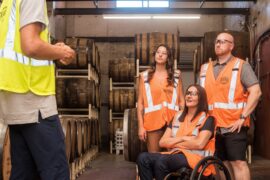 Increasing Disability Awareness In The Workplace 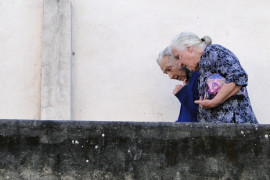