Freelance work seems like a dream come true for many people. The opportunity to be your own boss, set your own schedule and do the things you are truly passionate about are all extreming alluring prospects for 9 to 5 workers. As is often the case, things aren’t always as glamorous as they seem.

Many freelancers wouldn’t trade in what they have for the world, but few would tell you that it’s all smooth sailing. Dealing with the insecurity of not knowing where your next paycheck is coming from is a major challenge, while the months that it takes to actually get set up are extremely difficult. So, before you decide to take that great leap into the unknown, here are the things they didn’t tell you about freelancing.

You Won’t Always Love It

Many people go into freelancing to follow their passion; whether this is writing, graphic design or photography. While these activities may have been a hobby before, when they turn into a career, everything changes. There are probably days when you will wake up not wanting to write another world or open up photoshop ever again, but they soon pass when you realise that you are making money off something that you are truly passionate about. 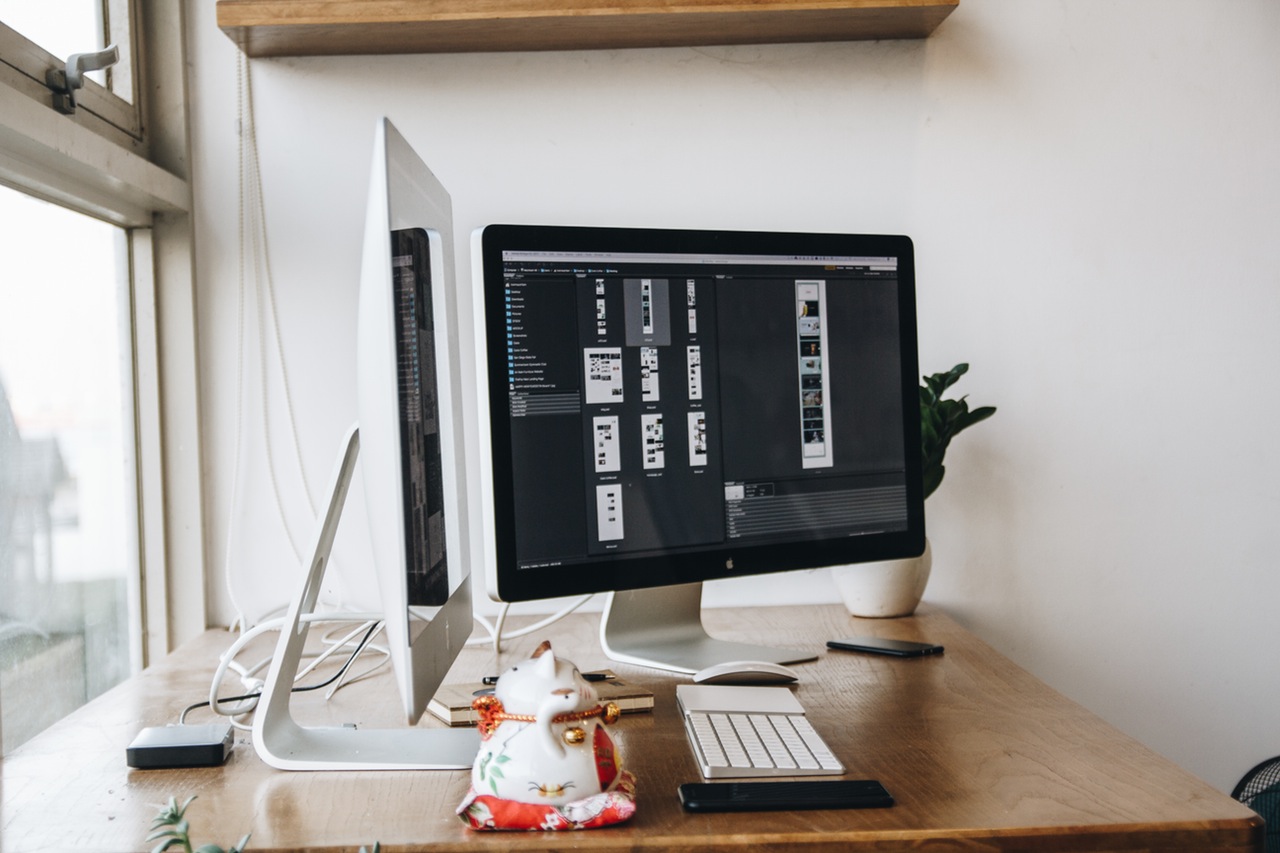 When you drop out of the 9 to 5, people will often be confused as to what you’re doing. They’ll think you’ve had some sort of breakdown or just don’t have the stamina any more. You’ll probably hear a million comments about working in your pajamas all day. Always remember your reasons for deciding to go freelance, and it’s more likely that you’ll develop a thick skin to these things. The truth is that many people will wish they had the courage or skills to do exactly what you are doing. The longer you keep going, the more people will begin to understand that this is your job now and you don’t plan on changing anytime soon!

Getting Paid May Be A Challenge

You’ll find that some companies are great at always paying you on time, while others you need to chase time and time again. After a while, you may be in a better position to filter out the time wasters but when you get started, this may be a daily frustration that you just have to deal with. Often, you may need to draw up a contract to give yourself a bit of added security. It’s better to put a bit of money aside each month to make sure you’re more equipped to deal with those who take longer to pay.

You May Feel Lost At First

Going from a routine that has a very rigid structure to one where you set your own timetable can be very daunting. Many freelancers find themselves not knowing what they are doing for the first weeks or even months. It’s all about discovering a routine that works for you. You may well prefer sleeping late in the mornings and burning the midnight oil. Ultimately, it’s all about experimenting to see what works best. Once you get into a solid pattern, things won’t seem so scary any more. Human beings adapt to any situation they’re in, so make sure not to throw in the towel too early.

You’ll Still Have To Deal With Awkward Clients

Unfortunately, you’ll have to encounter extremely difficult (to put it nicely) clients in pretty much any line of work that you’re in. The longer you go on freelancing, the more likely it will be that you can pick and choose who you work with. If the better paying clients are the most awkward, you just have to weigh up if the extra money is worth it. The one saving grace is that at least you’re your own boss and don’t have to deal with annoying clients AND a nightmare boss!

You Still Have to be Disciplined

If you’re working from home, there are a million different distractions that can keep you away from work. Some people work better when they are working to set deadlines. Obviously, it’s up to you when you work but you may well be better off getting things out of the way so you are more able to relax in the future. Procrastination is something that affects all of us, but you may find that your capacity for putting things off is significantly reduced when you realise that you won’t get paid if the work doesn’t get finished! 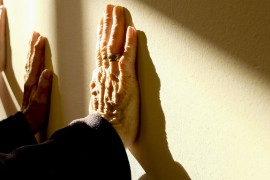