We all love DIY, and there’s something particularly satisfying about improving your home all by yourself. However a new infographic released by slatergordon.co.uk has some alarming facts that everyone should know before they attempt any DIY.

While it’s one thing to know which colour wall suits which furniture or the best tool for a particular job, have you considered all of the potential health risks and dangers that may happen during the DIY process? Slater Gordon surveyed more than 2000 Brits to discover how many people were truly informed when it came to home improvements and DIY dangers.

The statistics were interesting, and it turns out that 40% of women say they would gladly upcycle some old furniture, while just 26% of men say the same. Surprisingly, Gen Xers are the most active generation getting involved with DIY, and almost 29% of those aged between 35 and 44 are currently planning projects. 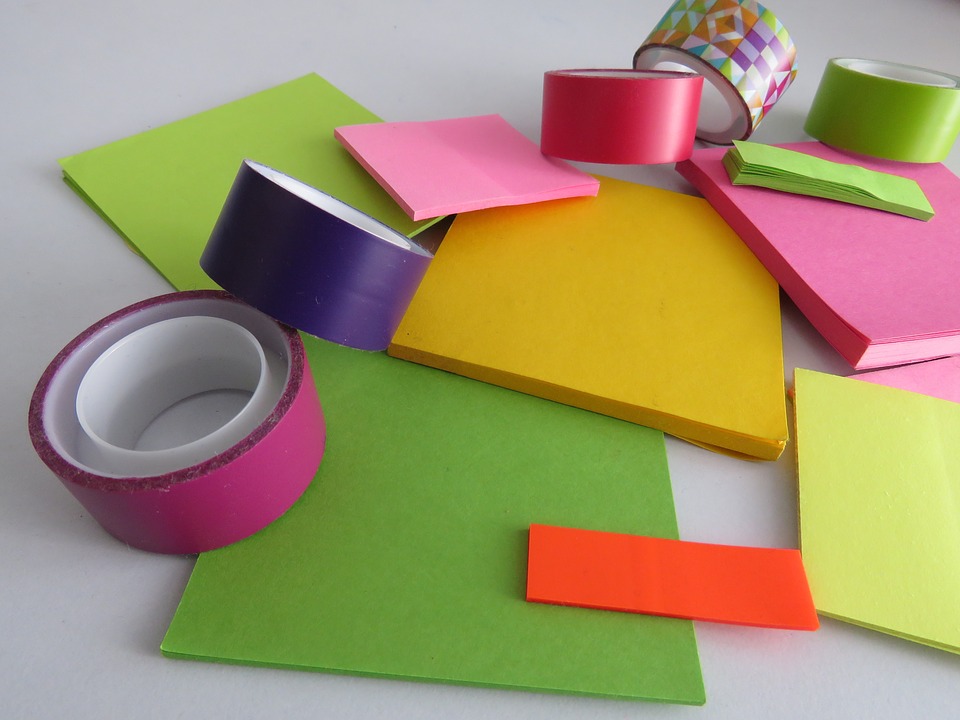 86% of those surveyed and currently planning DIY projects said that they would be willing to do some painting or wallpapering. And a huge 23% of Brits are planning a DIY project for 2017.

Unfortunately, almost half of the population surveyed (48%), said they’re unconcerned about any health risks associated with DIY projects. 45% said they would be happy drilling into walls, while 5% said that this is potentially an extreme health risk. 22% said they would happily repair or replace an old garage or shed, while 4% considered this to be extremely risky. 25% of people surveyed said that they would be happy to saw large pieces of treated or MDF wood, while another 4% agreed that this is extremely risky.

63% of those who are planning DIY for 2017 said they would be willing to remove plaster, wallpaper or tiles, and almost a quarter of them say that this activity poses no health risk.

Did you know that 30% of those who were surveyed said they didn’t know what causes mesothelioma?

While it’s excellent that Brits are a fan of DIYing, there are some hidden health risks that everyone should be aware of. Asbestos is a huge risk, and was used in many building materials between 1930 and 1980 and use was legal up until 1999. It’s now known that asbestos can cause mesothelioma, lung cancer and asbestosis. 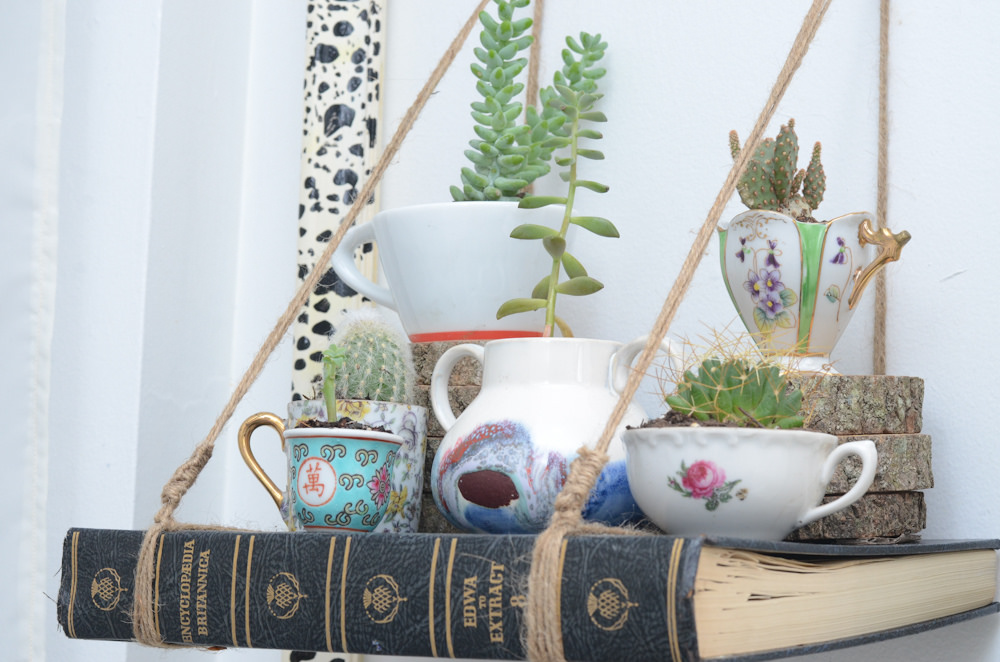 Lead piping is another big danger, and if your home was built before the 1970s and hasn’t been upgraded, you need to be aware that it can cause a huge range of problems such as brain damage and behavioural problems.

MDF is commonly found throughout our homes, and it’s made with a resin that contains formaldehyde which is a carcinogen that often leads to many different respiratory problems.

Finally, mould can cause respiratory issues as well, and is caused by leaks and faulty air extractors.

So how do you reduce the risk? Clean any mould with a mould removal kit, be sure not to break any tiles or boards, get a professional to come in if you have asbestos boards, ensure you’re wearing a mask when cutting wood and dampen it so that the dust is reduced.

When repairing your garage or shed, ensure that you don’t do any drilling or hammering, or damage any surfaces. 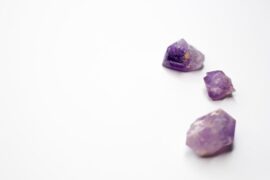 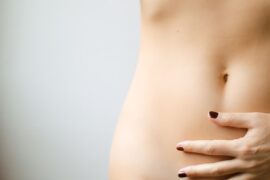 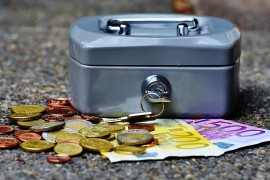 Little Things Mean A Lot! Notes On Financial Planning As You Get Older
Sober Thoughts: Telltale Signs That You’re Drinking Too Much 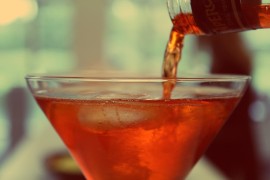