Theme parks feature on many people’s bucket lists. And it’s largely because their rides are so huge; they should be ridden at least once in your life! But there is so much more to theme parks than their rides. They often have some of the most fun atmospheres you can find, and their selection of eateries and shows keeps getting better each year. They aren’t just about jaw-dropping roller coasters anymore! So if you’re interested in including some theme parks on your bucket list, you’re probably trying to think which ones are worth it. Here are some of the best. 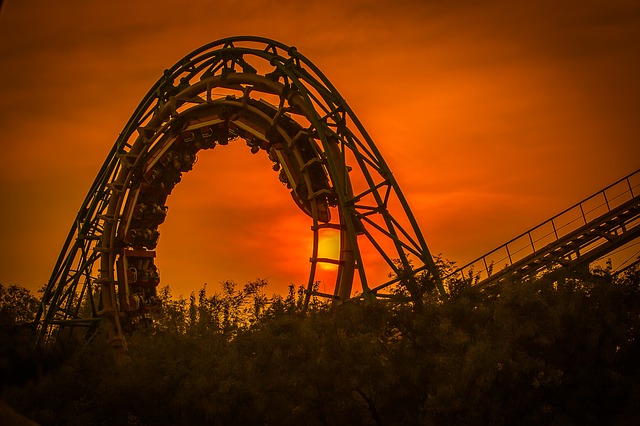 Alton Towers is one of the most famous and popular theme parks in the whole of the United Kingdom. And when you visit, you will realize exactly why that is! The large theme park has a fantastic selection of rides and roller coasters. Not only that, though, but its themed areas also feature many fun details. It’s best new ride is the Smiler, which incorporates a lot of optical illusions into its ride experience. Alton Towers also has two themed hotels attached to it, making it super easy to stay the night for two days of fun!

Another of England’s popular theme parks, Blackpool Pleasure Beach is a charming park right next to the beach. Theme Park rides include The Big One, which climbs guests up to a terrifying height of 235 feet! As you whizz down the roller coaster, don’t forget to smile – your picture will be taken for you to buy once you get off the ride! The park also hosts many family friendly shows that are aimed at young children. Check out the Poppy Cat show in Nickelodeon Land! You pay for each ride you go on. So, as there is no entrance fee, you can always pop in on your way back from the beach!

Europa-Land is Germany’s largest theme park and the second largest in the whole of Europe. It is split up into different sections that are all themed on various European countries. You can pretend to be a cosmonaut zooming around a space-themed roller coaster in the Russian section. There is also the chance to ride a Viking longboat in the Scandinavian area.All of the restaurants are themed on different countries as well. So you can choose between German Bratwurst sausages and French croissants!  You can spend just one day in the park, but you will end up visiting so many different countries!

Disney’s Magic Kingdom theme park is possibly the most popular in the world. It is filled with all of the favorite characters from the Disney films. The kids will love having their photo taken next to Minnie and Mickey Mouse. They can also spend hours exploring the treasures in the fairy tale castle. There are also plenty of rides for older kids and adults as well. Buzz Lightyear’s Space Ranger Spin will take kids on an exciting adventure into the stratosphere! 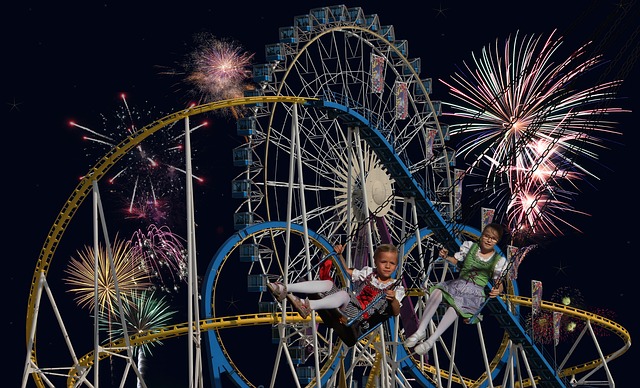 Another of the USA’s greatest theme parks, Universal Orlando is one of the smaller parks in Orlando, but there is still plenty to keep you busy. And thanks to its smaller size, it is very easy to walk around. You won’t have to worry about the kids moaning because they’re tired! Most of the roller coasters are based on movies, including Harry Potter. There is also a good choice of hotels and restaurants at the resort. CityWalk is one of its most popular restaurants. You might have to book to ensure a table.

This is Japan’s version of Disney World. Tokyo DisneySea theme park features all your favorite Disney characters, including Pluto and Donald Duck. This park is modeled on the California Disney park, but the Tokyo version is aimed a bit more at adults. The park is usually extremely busy, so most people take food with them as the restaurants are often crowded. The park’s shows are colorful and extremely vibrant. The very popular Out Of Shadowland show is based on a traditional Asian tale. The park often holds firework displays to mark special occasions. This year is the park’s 15th birthday, so expect plenty of celebrations.

So next time you are thinking of adding some new and exciting adventures to your bucket list, consider popping a few theme parks on there. If you travel the world to ride the roller coasters, you will also get the chance to explore new countries. And discover far-off destinations. And what could be better than that? 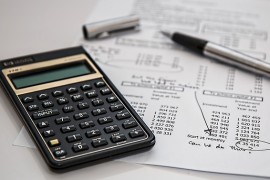 Times When You Should Consider Taking Out A Loan
What Do You Need To Keep Your Killer Startup Afloat? 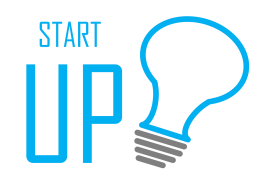