Ireland is a green and pleasant land, it is called the Emerald Isle after all, and visitors to the country are really drawn to its amazing scenery. Sometimes, however, it’s easy to be distracted by the most popular tourist locations like the Cliffs of Moher and Giant’s Causeway and miss out on the hidden gems of Ireland.

It might be a good idea instead to read this Top 5 list of wonderful scenic spots that won’t be overrun with other visitors when you visit and are yet the equal of their more celebrated counterparts. All you have to do is read this list, pack your bags and base yourself somewhere clean and comfortable like Travelodge Ireland to really enjoy the hidden beauty of Ireland.

Cavan is famous for the amount of water in the county, natives often claim that there are enough lakes in the county for each day of the year and perhaps they are. No matter their number, Cavan lakes are gloriously underrated in Ireland by both natives and visitors alike. Only 60 miles from the Irish capital and you’re in a world of drumlins, glassy lakes and lots and lots of forestry. But the water wins every time. It’s a paradise for fishermen who love coarse fishing, for boaters who take advantage of the rivers Shannon and Erne, and the restored Shannon-Erne canal waterway linking the two and for walkers who can hike the Canal Walk in Ballyconnell. Perhaps it’s been kept a small secret because of its proximity to the border but get yourself there quick before everyone finds out about the magic of Cavan. 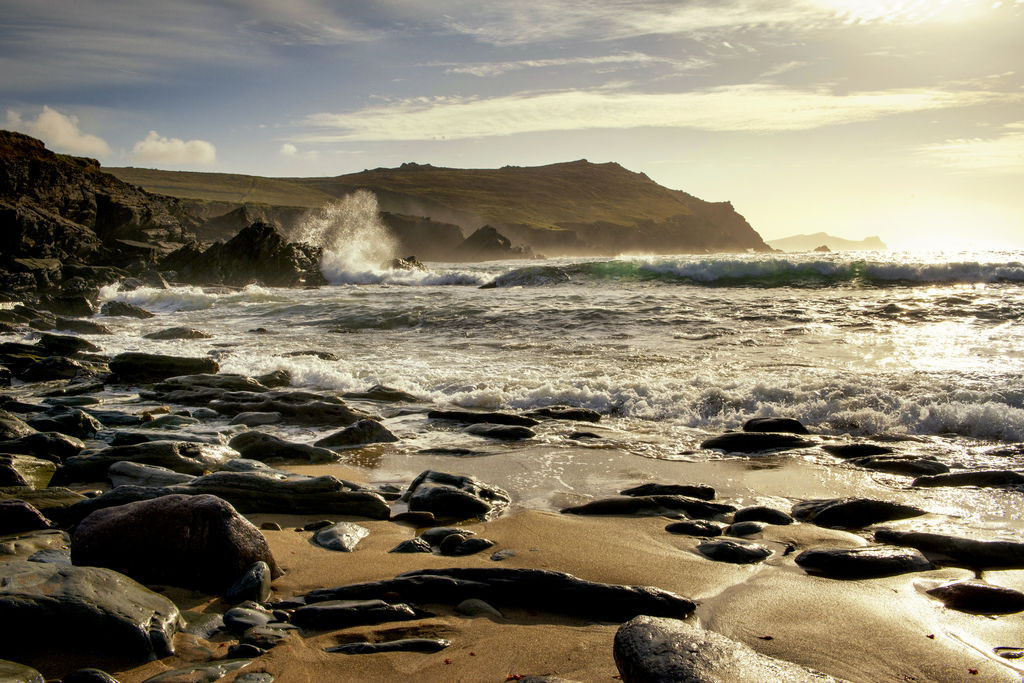 Counties Laois and Offaly are often passed through by visitors on their way from Dublin to Galway but they are a great spot to stop off on and an excellent destination in their own right, a natural treasure in fact. The rolling gentle hills of the Slieve Blooms contain some of the most unspoiled countryside in Ireland and provide the location for a bewildering range of activities including hiking, mountain biking, horse riding and fishing. The best base for touring around is Portarlington but the Slieve Blooms are dotted with plenty of other lovely heritage towns and villages. The Slieve Booms also harbour Ireland’s largest state owned nature reserve where you can imbibe calm nature to your heart’s content.

The Cooley Peninsula near Dublin

The Cooley Peninsula dominated the eastern border between the Republic of Ireland and its northern neighbour and is an area of true scenic beauty. Relatively undeveloped because of the political difficulties that enveloped Northern Ireland in the late 20th century, the Cooley area is now catching up but still contains many pockets of hidden beauty particularly those spots overlooking Carlingford Lough and with views into the majestic Mourne Mountains. Just an hour from Dublin and not much more from Belfast, this is a great place to take in the beauties of both respective countries.

While Achill is well-known and popular with visitors, Keem Bay on the west of the island is relatively undisturbed due to its relative isolation and almost zero population. Keem Bay itself is a horseshoe bay with crystal clear waters leading to a sandy beach between two high sea cliffs. So picturesque in fact that it is believed to be the location for Paul Henry’s famous painting, ‘Launching the Currach’ and it would inspire any visitor. The mountain hike to the Croaghaun sea cliff also gives you the most magnificent views out over the Atlantic Ocean.

Ferriter’s Cove is so beautiful that there has been habitation there since Ireland was first populated. Recent archaeological finds there have pinpointed Ireland’s most ancient farms and when you see this stunning bay hiding on the most westerly point of the Dingle peninsula you can see why the ancient Irish were attracted there in the first place. Ferriter’s Cove is also a great spot for sea fishing and for just general relaxing in the winter and summer with the rawest nature a continual fount of inspiration. 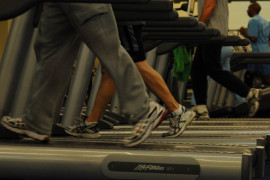 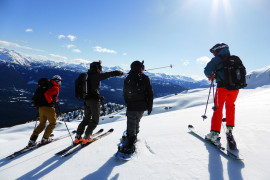