Despite being the highest mountain of Africa and soaring to heights of 19341feet, Mt. Kilimanjaro isn’t your everyday mountain. It is actually a huge stratovolcano that came into existence millions of year ago and is comprised out of materials that are usually fallouts of volcanic eruptions. As the tallest free-standing mountain on the planet and one of the Seven Summits, Kilimanjaro really does look beautiful, the perfect backdrop for your photos. The three volcanic cones that make up this stunning natural landmark include Kibo, Mawenzi and Shira. While the other two are now extinct, Kibo is actually a dormant volcano that recorded volcanic activity just 200 years ago.

More than 30000 people are climbing Mt. Kilimanjaro each year, and roughly 3/4ths make it to the summit. Despite its size, Kilimanjaro is relatively safe to climb and altitude-related issues are usually rare. The temperature at the peak can fall down to 0 degrees F, but it is possible to make the climb round the year, except for the brief rainy winter season. 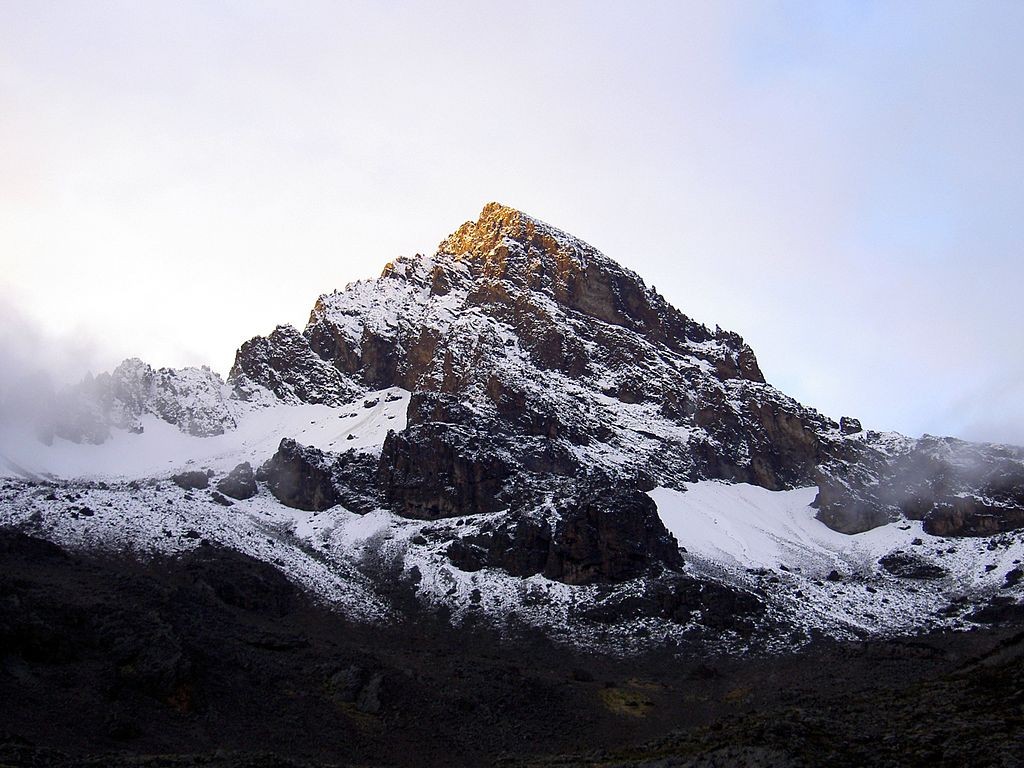 Kilimanjaro has five beautiful routes that lead you to its summit and choosing the right route often makes all the difference. Machame and Lemosho routes are the most scenic, but the Marangu route is the easiest until you get to the final ascent. The other routes include Shira, Rongai and Mweka.

The Marangu: Popularly called the Coca Cola route, Marangu is the easiest way to Uhuru peak, and the only one that can be done in just 5 days. It is also the only route that offers A-frame huts for accommodation up in the mountains. Spread your journey over 6 days, and you double your chances of making it to the summit. There’s comfortable sleeping huts, mattresses and beds, beer, mineral water and soft drinks at most sites, so you should find things more relaxed than most other routes as well.

The Machame: The Machame route is the most popular route to Mt. Kilimanjaro. It’s incredibly scenic and stunningly beautiful, and usually takes 6 – 7 days to get to the summit. The star attraction here is the topography, allowing hikers to sleep low while climbing high, helping them acclimatize better. The only drawback is the route’s high success rate, which means that there’s always someone around.

The Shira: The Shira Plateau ranks among the most fascinating areas in the Kilimanjaro. It lets you enjoy 4-wheel drives almost up to the Shira Hut at 4000 m. The views of Great Rift Valley and Mt. Meru are incredibly stunning and game is often sighted on the road where vegetation continually changes from grassland to forest to heath to moorlands. However, this route is only available to hikers who’ve already hiked Mt. Meru or Mt. Kenya at least a few days before trying Kilimanjaro. 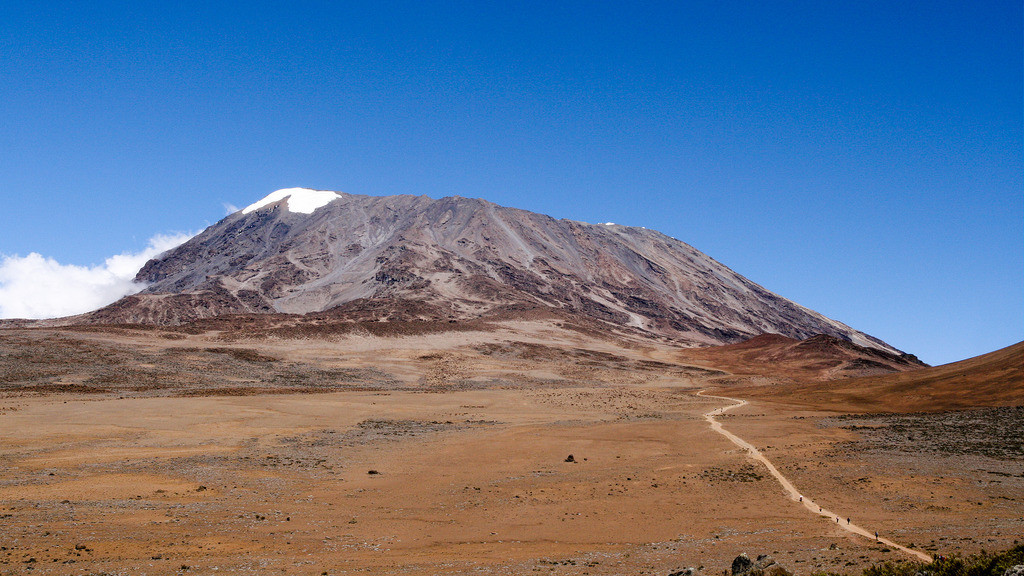 The Lemosho: Lemosho is an unspoiled route that offers a number of wild game sightings and untouched natural beauty. It is one of the quieter routes up the mountain, but that’s only till it joins the Machame on the third day. The route is inaccessible during the rainy season.

The Rongai: The Rongai ascends the mountain from the north-eastern side, and retains a sense of untouched natural beauty that often offers an entirely unique perspective to Kilimanjaro. It is among the quietest of routes, and the experience all long this route is nothing but surreal.

The Mweka: The Mweka route is used as a descent-only route by all western routes.

Journey to the Top of the Mountain

Most parts of the lowland forest have now been cultivated, so your first look at the mountain environment only starts between 1850 meters and 2800 meters as a beautiful tropical montane forest comes into view. The area is usually drenched with rain due to cloud condensation, and as a result, you get to see a spectacular mass of plants, roaring rivers and dramatic Proteas. Once you get to 3200 meters, moorlands start extending beyond the cloud line, as clear skies make the sunshine feel more intense than usual. The climb is still gentle, but you start feeling the effects of thinning oxygen at this point. A number of endemic species, many of which rise to heights of 4 meters, flourish in this area, giving the moorlands a uniquely primeval feel. As you ascend beyond the 4000 meter mark, the landscape transforms into an alpine desert, with intense weather conditions and the odd lichen. Icefields start coming into view at the 5000 meter mark, and this is when you need to begin your final push to the summit.

Good ol’ Kili attracts 30000 visitors each year, and there’s a reason why people come from all parts of the world, spending 6 – 7 days in the region. Getting to Uhuru Peak isn’t the most challenging thing you’ll do, but climbing Kili is a serious task, a difficult undertaking that requires effort. That said, climbing this mountain does offer an adventure of a lifetime, something that is as adventurous as the mighty Himalayas, yet as incredible and fun-loving as most other attractions of Tanzania. We recommend to check out the travel portal Bookmundi for more information about climbing Kilimanjaro. 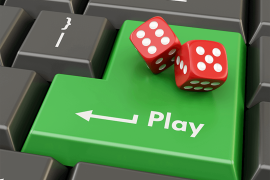 Why do beginners tend to play in online casinos?
Wait! People Need To Do This Before They Go On Their Travels 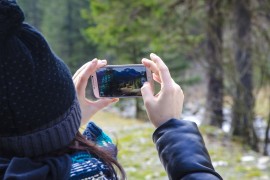