A  recent study by Simpson Millar has shed a concerning light on British travellers, as it revealed that half of the Brits surveyed admitted to travelling completely without insurance.

It’s important that Brits take these holidays, as studies show they’re working harder than ever before, with many working an average working week of 44 hours, and some even working more than 50 hours a week (the European average is 40).

If you add up holiday time and bank holidays, most Brits should be enjoying around 5.6 weeks of holiday each year, and if used wisely, this should be enough for most people to actually take the time to relax. 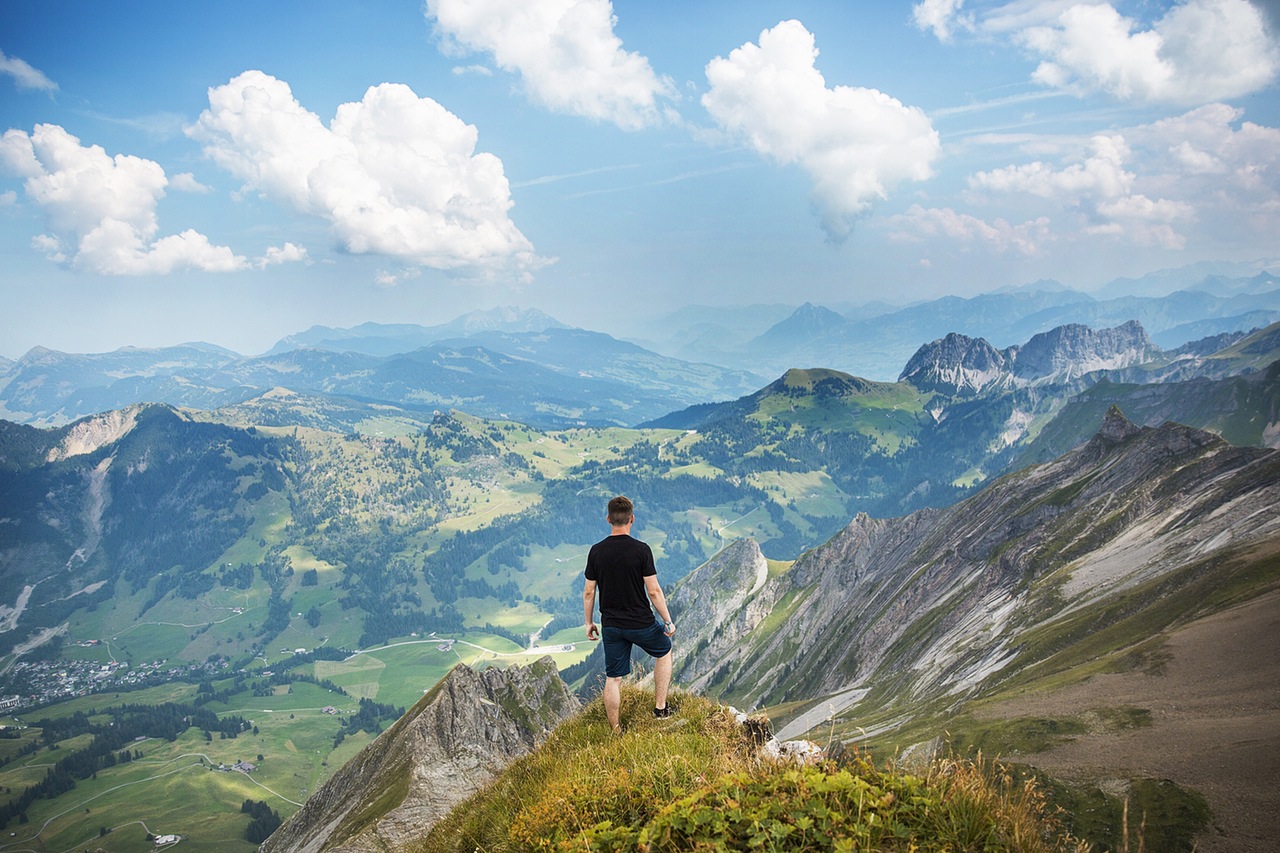 Some people prefer to stay at home and catch up on their reading and housework when they take some time off, while others prefer to travel to a new country and learn about a new culture. While travelling overseas is an excellent way to give yourself something to look forward to later in the year and a great opportunity to learn about the world and see new things. 56% of respondents revealed that they were completely fine with going overseas without any travel insurance.

Young people were the worst for this, and 74% of those aged between 18 and 24 were willing to travel without any insurance at all. Parents were more likely to get insurance before travelling than those without kids, and women are also more likely to buy insurance than men.

If you’ve ever needed to make a claim on your travel insurance while overseas, you may be surprised by what this survey revealed. Not only can travel insurance save you thousands of dollars in flight changes, cancellation fees, repairs or replacement of broken equipment or lost passports, but it can also be the difference between you receiving excellent health care abroad or no health care at all. 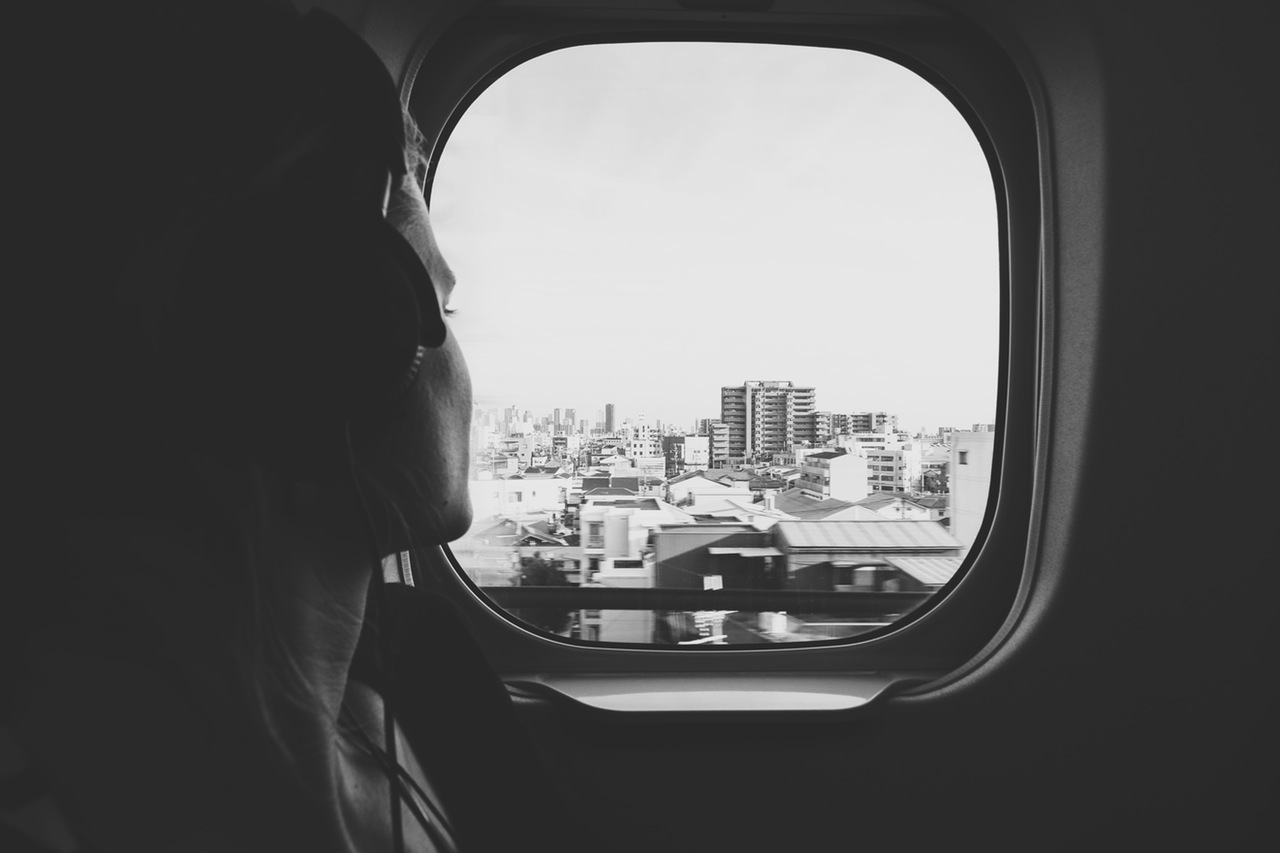 Paul Stevens is the Travel Litigation Claims Manager at Simpson Millar, and he said that while travel insurance policies differ between coverage amounts and what is actually covered, most of them will include coverage for personal belongings, liability, medical expenses and cancellation costs.

With the average cost of a travel insurance policy coming in at less than £50, most people would agree with Mr Stevens who said that it seems strange to him that people aren’t paying for the knowledge and security that they’ll be financially secure if the worst happens while they’re overseas.

If you need medical treatment overseas, you can expect to pay an average of £2000, and an emergency flight may cost you up to £50,000- something that most people would find hard to scrape up in an emergency. If you’re critically sick or injured in another country, the last thing you need to be worrying about is how you’re going to pay your medical bills. If you have no insurance, you may find that you’re forced to go to local hospitals instead of private hospitals, and depending on the country you’re travelling in, this can have a significant impact on your health and recovery. 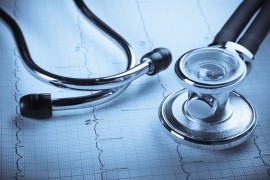 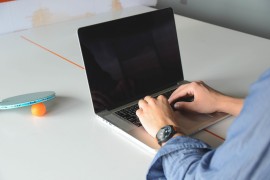