Norway is a fascinating place that does not get as much attention as it deserves. It is frequently cited as some sort of Western utopia, one to which the rest of the world should aspire. Whether or not that is true obviously depends on many factors, the final determination being a subjective one in any case. However, it is hard to argue with the fact that at the UN the 2017 World Happiness Report was recently released. Who came first? You guessed it: Norway. The must be a reason why the Norwegians feel so happy. Here are a few guesses as to why:

They have a rich literary tradition: without naming any of Norway’s great medieval poets, it is enough to acknowledge Norway’s great contribution to 19th-century European letters in the form of Henrik Ibsen, a man who is credited with restoring the theatre to the grandeur that it enjoyed amongst the Ancient Greeks. Besides Ibsen, Norway can also boast not one, but two Nobel Prize winning writers: Knut Hamsun and Sigrid Undset. In this case, the lives of a nation’s writers reflect the life of the nation itself; they are underappreciated. 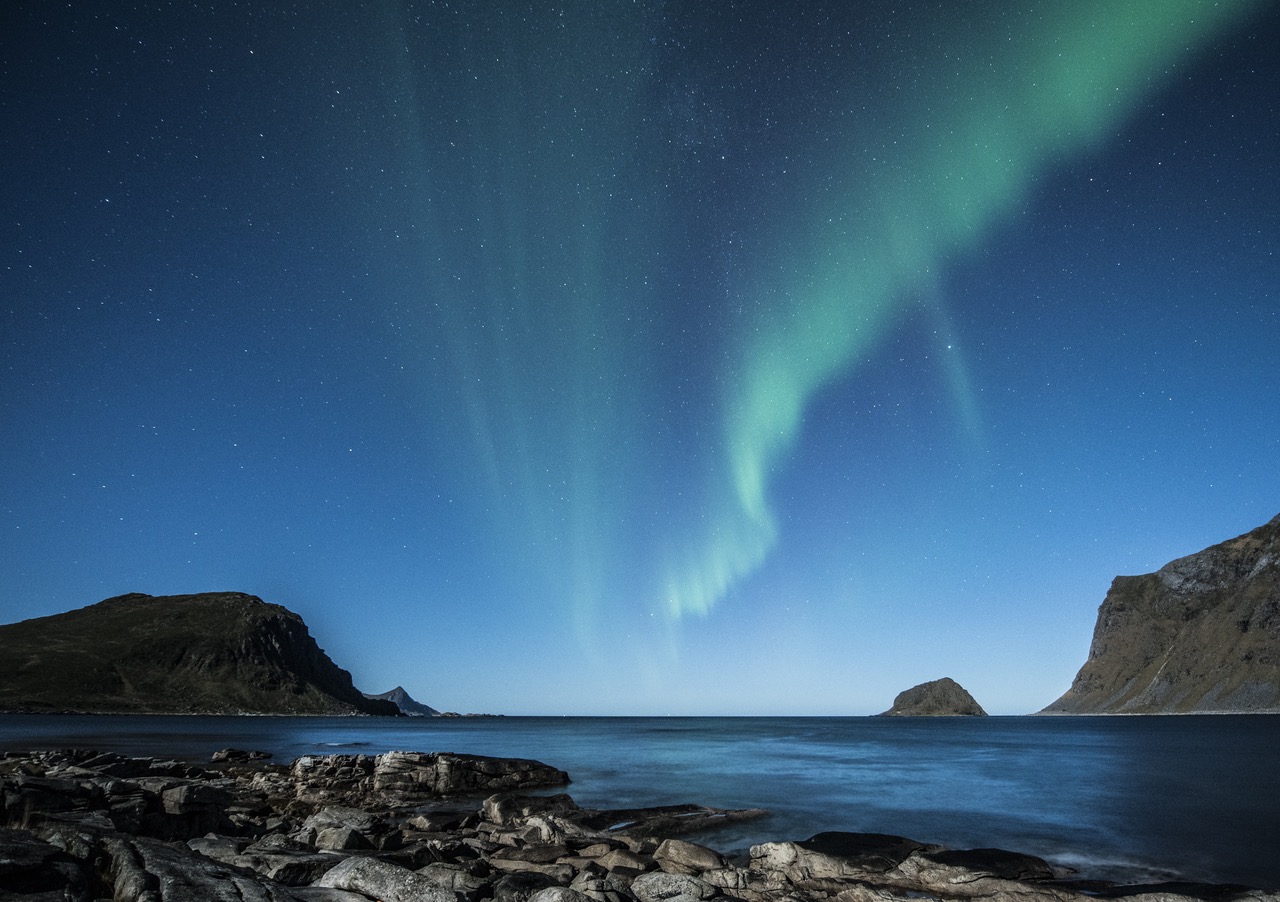 They don’t just have book smarts: Norway is the home country of the finest chess player on the planet: Magnus Carlsen. He is a 26-year-old former child prodigy who became a grandmaster when he was 13, world number one at 20, and world champion at 23. He is also a model. If you want to see him play against the world’s top players, there is an annual tournament in Tromsø.

Norway is a naturally beautiful place: It is the crown in the diversely stunning crown of Europe. Even though fjords can be found in Chile, New Zealand, Canada, Greenland and Alaska, Norway is host to over 1000 of them, including the longest, Sognefjorden, which is nearly 100 miles long. They are long, deep narrow inlets that can be home to coral reefs as well as a plethora of wildlife. They are one of the wonders of the world and are worth seeing, especially when you can cruise Norway and take in the country’s’ vibrant local culture at the same time.

They are healthy too: Not only are the Norwegians cultured, surrounded by natural beauty and smart besides, they are also amongst the healthiest people in the world. They have an average BMI of 25.3, a fact attributed to their cultural emphasis on an active lifestyle. They also know how to relax, and many Norwegians can often be found in a local sauna. It is no surprise that they are the second healthiest country in the world.

History: Norway is rich in history too. Their national museum boasts the only complete Viking helmet in the world, with Egyptian mummies in case that isn’t enough for me.

The case for Norway makes itself. It is culturally and historically notable, full of intelligent, healthy people and the country itself is beautiful besides. The only question left is why we don’t talk about Norway more. 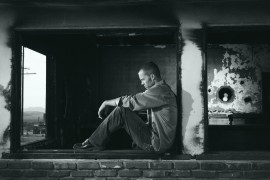 Controlling Your Panic Button
Plan Today For The Future 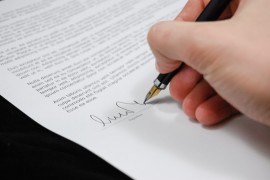