It’s hard to believe that Black Friday has only been a UK tradition for the past three years, however it quickly became the country’s biggest shopping day, overtaking Boxing Day. While Black Friday was originally an American tradition (held the Friday after Thanksgiving each year) and marking the beginning of the holiday shopping season in the United States, the deals were bought to Britain in 2013 by Walmart.

This year, Black Friday will be on the 25th of November, although we can expect some retailers to launch their deals starting as early as the 21st (Monday). Many will also extend it past Friday, through the weekend and beyond Cyber Monday (Monday the 28th).

There are many different beliefs as to where the name “Black Friday” comes from, with some saying that it’s from the colour of ink that accounts use to mark profit, while others say it’s how many people are out on the roads and bargain hunting (therefore getting into accidents). Another theory is that the term is from Philadelphia when police officers would refer to the holiday in this light due to how many shoppers would end up visiting the city in order to get a good deal. 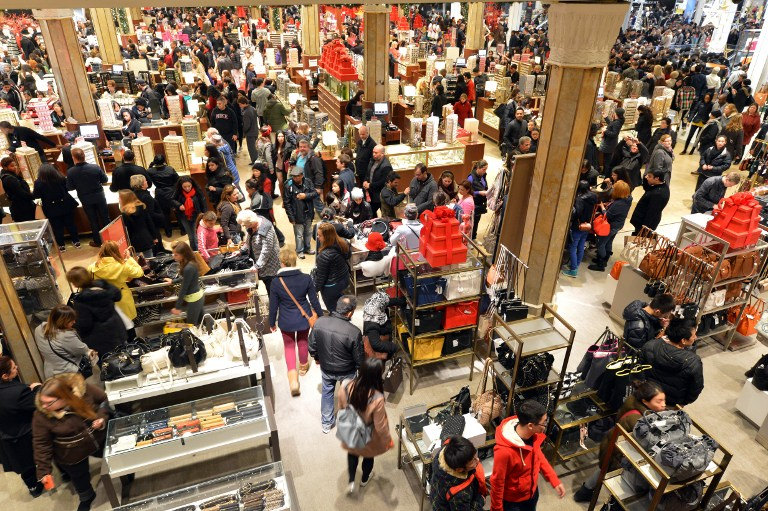 In the UK, many people are wondering if the American holiday should be copied, since Thanksgiving has no cultural relevance in Britain, however there’s little question as to whether it has caught on- with UK shoppers spending a huge £1.1 billion in 2014, which is an increase of 35% from the previous year.

Unfortunately, Black Friday tends to bring out the worst in many people, and there is a lot of criticism from the terrible scenes that have been seen in large supermarkets and shopping centres. In 2014 there were Asda riots as customers fought over TVs, and in Manchester a store had to close after there were so many fights.

My Voucher Codes has released some top tips for those looking for a great deal for Black Friday. This is a great time to save some serious money, particularly if you have something you’ve been waiting to buy. While it’s safer and easier to fly online, at least 15 retailers had their websites crash last year, so there are some ways you can ensure you get a bargain without having to constantly refresh your page.

If possible, get online early in the morning, as these websites will typically see the most visitors during the work day. This is a good time to get started on your Christmas shopping, so make a list of all of the people you need to buy for before the deals are released, and you’ll be able to keep an eye out for bargains. Often stores will let customers know which bargains they can expect, so you can plan and budget for the sales ahead of time.

It’s also a good idea to sign up to Paypal or update your credit card details so you can easily checkout. For more information and great Black Friday tips, read this article. 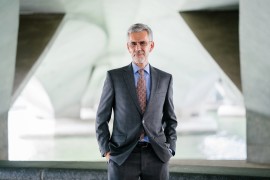 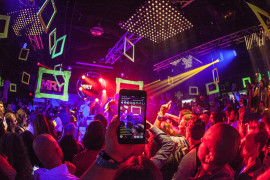 What Makes Texas, Texas?
How to Speed up Your Recovery from Injury 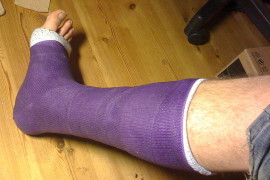