The state of Texas has a rich and varied history. It’s the state in which the first Apollo missions were conducted. It’s home to the LBJ Presidential Library. And it plays host to the city of Austin, known for its eclectic culture and music. But Texas is also something else; something quite different. It has an identity that sets it apart from practically every other state in the Union. And it’s not shy about it either. Visitors to Texas will discover that it is a land that is fiercely independent and proud of the nation’s history.

But Texas isn’t just a vast expanse of brush. It’s filled with little gems, worth visiting on any tour of the state. If you’re planning a visit to the state, check out these locations that make Texas what it is today.

Amarillo is one of those rare places where you get to sample real, living history in the 21st century. The Amarillo Livestock Auction isn’t for show. It’s attended by real cowboys buying and selling real cows from their ranches. In many ways, Amarillo is a dream for the lovers of the old West. The frontier spirit lives on here in a way that is both surprising and refreshing. The culture is built around this atmosphere too. You’ll find giant steaks served up at the city’s steakhouses. And you’ll see old American muscle cars roaming the city’s streets.

If you want to explore the area’s heritage further, check out the Panhandle-Plains Historical Museum. The museum hosts a range of old Western art and artifacts, showcasing the city’s history. When you’ve done with that, you can mosey on over to the city’s beautiful botanical gardens. Or you can take your kids to Wonderland Park for some thrilling rings and adventure. 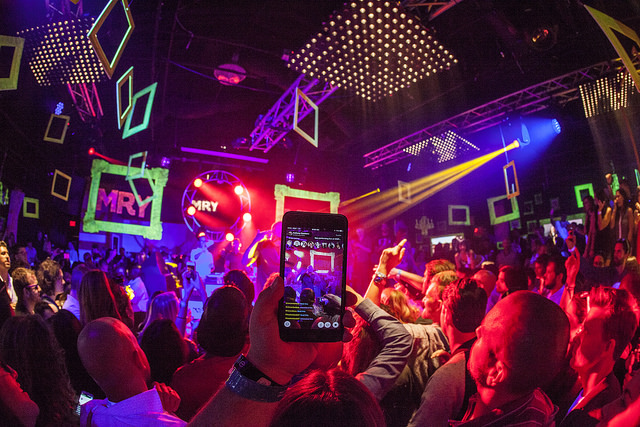 Plano is a city near Dallas in Northern Texas. It’s popular with business travelers, as it plays host to dozens of company headquarters from all over the United States. Incidentally, Plano is the richest city, not only in Texas but also the US. And while the city itself is business-focused, it serves as an excellent base to explore the rest of the region thanks to its location. Plano is close to Fort Worth, Dallas, and Arlington; all major Texan cities well worth a visit. From Plano, it’s also easy to reach Texas’s premiere theme park, Six Flags Over Texas. And if you get your timing right, you can also go to the city’s famous annual balloon festival.

United States holidays aren’t complete without a visit to Austin. The city came to prominence after it began hosting SXSW. Since then, it has grown into a sort of cultural melting pot. There is nowhere else like it in either Texas or the US.

Austin has a more liberal feel than the rest of the state. There’s often a huge amount going on here. The city plays host to many music festivals. And it’s eclectic range of restaurants keep people coming back, year after year. The city also hosts the Paramount theater. The architecture of the building is stunning, and there are events all year round. For music buffs, there’s Wild About Music. This shop celebrates the history of music in the city. There are art galleries dedicated to the city’s music. And there’s a gift shop if you feel the need to buy a souvenir to remind you of your visit. 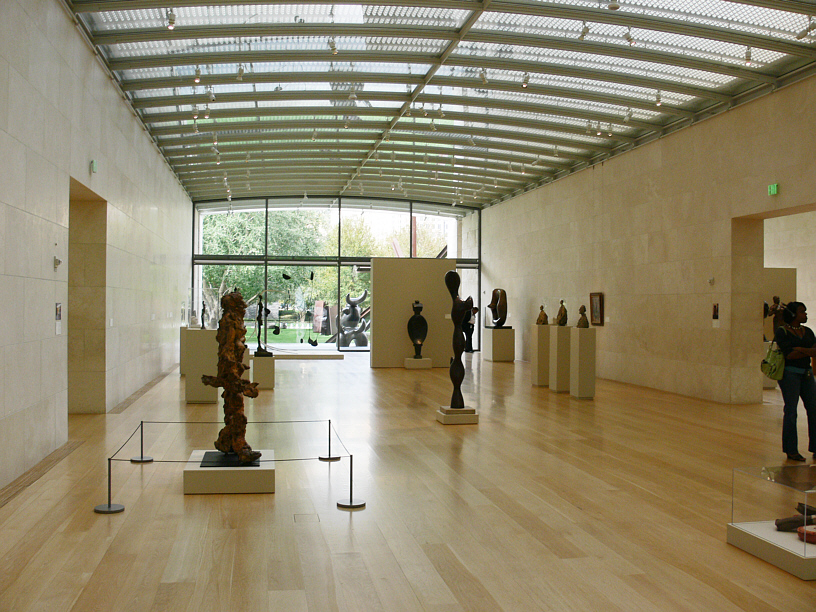 If you live outside the US, you’ve probably heard the expression, “everything’s bigger in America.” Well, that may be true. But in America, they say “everything’s bigger in Texas” and Dallas is the reason why. If you take a trip to the city, make sure you check out the Dallas Arts District. It’s the largest arts district in the whole of the US. And it’s rammed with quality artwork everybody can appreciate. Here you’ll find live performances, cultural institutions, and places just to have a pleasant stroll. Don’t forget to check out the Nasher Sculpture Center, home to more than 300 works including those by Matisse and Miro.

The food in Dallas is also big. If you pay the city a visit, make sure that you check out Fearing’s Restaurant. The restaurant is the brainchild of Dean Fearing. It’s a bit like Chipotle, in the sense that it elevates fast food. Here you’ll find traditional American cuisine but executed to the highest standards imaginable. The menu is based around southern -themed flavors, as you might expect. And the desserts are equally appetizing.

Finally, don’t forget to check out the Dallas farmer’s market. Here you’ll get to sample the seasonal produce of the north of the state. The market began way back in the early 1900s and back then, farmers sold their goods from horse-drawn wagons. Today you’ll from produce sellers, local farmers, and wholesalers. And there’s an opportunity to take part in cooking classes, workshops, and even festivals.

Like Austin, El Paso has a dramatically different feel to the rest of the state. Here, you won’t find much of the deep south culture so evident in places like Houston and Dallas. Instead, you’ll find a place deeply influenced by Mexican and Hispanic culture. El Paso is located in the far west of the state, next to the Rio Grande. One of the standout destinations is the El Paso Museum of Art. The museum plays host to both American and Mexican art, spanning more than three centuries.

The food in the city is equally mixed. It’s both a celebration of Texas barbecue as well as authentic Mexican food. You’ll find dishes based around beans, tortillas and barbecued meat here.

El Paso is also famous in the climbing community, thanks to the enormous boulders of the Hueco Tanks State Park. Climbers from all over the world come to face the challenge that these rocks present. There are, of course, options for people who would prefer that their feet remained firmly on the ground. The park plays host to an interpretive center, and visitors can enjoy ancient Indian works of art.

You might not have heard of it, but Galveston is one of the US’s premier beach locations. Situated in the Gulf of Mexico, this is the place in Texas you go if you want to have a beach holiday. Just remember, September and October are hurricane season.

The beach isn’t the only attraction that the city has to offer. It also plays host to an incredible fourteen museums and more than twenty art exhibits. You’ll also find a bunch of historic homes you can explore, here in the heart of the Lone Star State. If you’re going with the family, the city offers some family-friendly locations too. Make sure that you check out the Moody Gardens, which come complete with a living replica of a tropical rainforest. Also, take a trip to the Texas Seaport Museum. Here you can learn about the maritime history of the area and how Galveston became the place it is today.

If you love sport, Arlington should be at the top of your list of places to visit in Texas. Arlington has been the home of the Texas Rangers baseball team for as long as many people can remember. But now the city also hosts the Dallas Cowboys football team as well. The structure that hosts the events is truly enormous and has a domed roof for when the weather turns bad. The stadium has state of the art technology and always puts on a great show.

Of course, sport isn’t the only thing on offer here. You can check out the Hurricane Harbor water park. Or pay a visit to one of Arlington’s many shopping centers or golf courses. 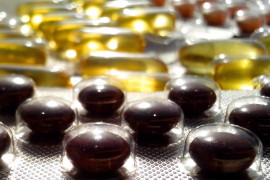 Coughs, Sneezes and Preventing Diseases: What You Need To Prevent Illness As You Get Older
How to get a Great Deal on Black Friday 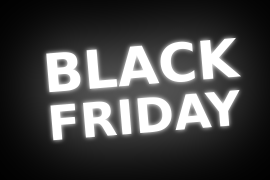