If you have never been on a safari before, you are missing out on life’s greatest adventure. Africa is home to many safaris due to its dramatic and picturesque landscapes, and its vast and diverse population of wildlife. There are many African countries to go to for safaris, but the most amazing place for a safari is the East African country of Tanzania.

Anybody can go on a safari; whether you are a couple, family, lone traveller, or safari enthusiast, you would want to visit these breathtaking national parks and game reserves of Tanzania. 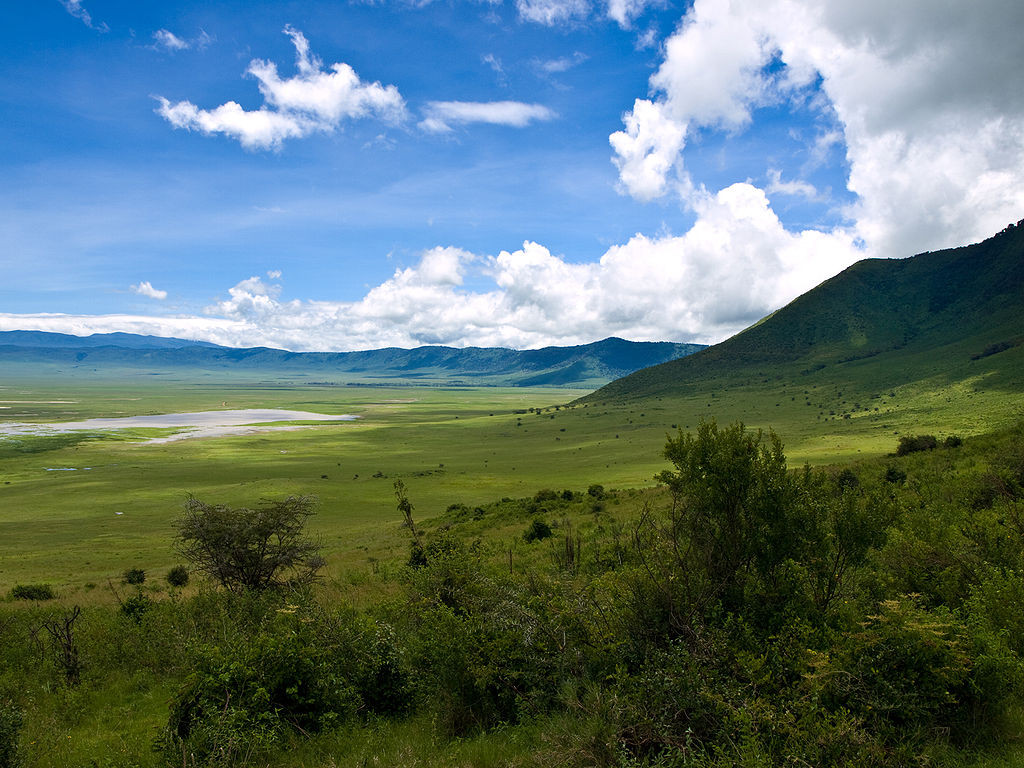 It is Tanzania’s oldest and most famous national parks and it is also home to the largest wildebeest migration which takes place every year; one can witness around two million wildebeests migrating. Furthermore, it consists of a variety of different wildlife and plant species. The park spans an area of 30,000 square kilometres.

The ecosystem of the Serengeti is primarily made up of Savannah vegetation and shares borders with Masai Mara, Lake Victoria, and Ngorongoro conservation area. A

carried out here would be an unforgettable experience!

Named after Englishman Sir Frederick Selous, it is the oldest game reserves in Africa and the world’s largest wildlife reserves. The reserve dates back to the 19th century and covers an area of 54,600 square kilometres. It is currently the only reserve which has an undisturbed wilderness; there are 60,000 elephants, 2100 species of plants, and many exotic animal species.

Established in 1993 and covering an area of 411 square kilometres, it was constructed to pave the way for the annual wildebeest and zebra migration. This reserve is located to the northwest of the Serengeti National Park. Migration takes place from late May to the early July, and you can easily view the migrating wildlife. 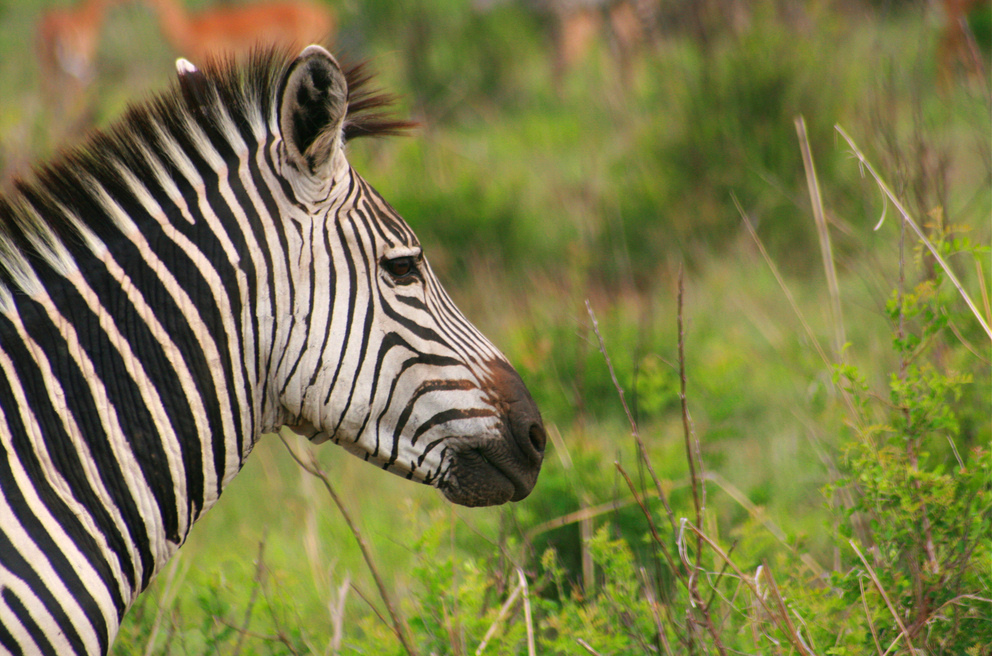 Lying on the shores of Lake Tanganyika, it spans an area of 1,650 square kilometres and is bordered by the mighty flaunting Mahale Mountain Range which has an elevation of 2,462 meters. The park can be reached by boat and it is home to many chimpanzees. There are many other types of mammals as well such as giraffes and leopards.

Spanning an area of 20,226 square kilometres, it is Tanzania’s second largest national parks and ideally located on the beautiful stretch of the Great Ruaha River. The area is not easy to reach and hence, it is one of the reasons why nature has been left undisturbed here.

It is home to 10 percent of the world’s lions and there are about 10,000 elephants roaming freely here. Other species like cheetahs, leopards, giraffes, African wild dogs, hippos, hyenas, crocodiles, antelopes, and buffaloes are found here. Additionally, the Ruaha consists of more than 571 species of birds.

Luxury Safari Tanzania offers the best, authentic, and top-notch Safari services to make your Safari experience a time to cherish forever. From a variety of lodges, camp sites, and other facilities on offer; Luxury Safari is the best solution to cover all your Safari trip needs above and beyond your expectations! 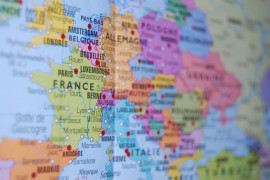 Tips for Traveling Around Europe
Heading to Miami? Here’s why you Should Hire a Car