France is the sixth largest export economy in the world and a major part of its foreign trade is carried out with its European neighbours. It is the third largest exporter in Europe, after Germany and the Netherlands, with its main exports including petroleum, machinery and engines, electronic components and vehicles.

To help you take your business international, we have compiled a guide about what you need to know about exporting to France.

In 2014, UK exports of goods and services to France totalled £13.9 billion and the UK was its seventh largest trading partner. If you want to expand your business and export your goods to France it is simple to arrange shipping online, for example with Parcel2Go. But there are a few other factors you must first consider. 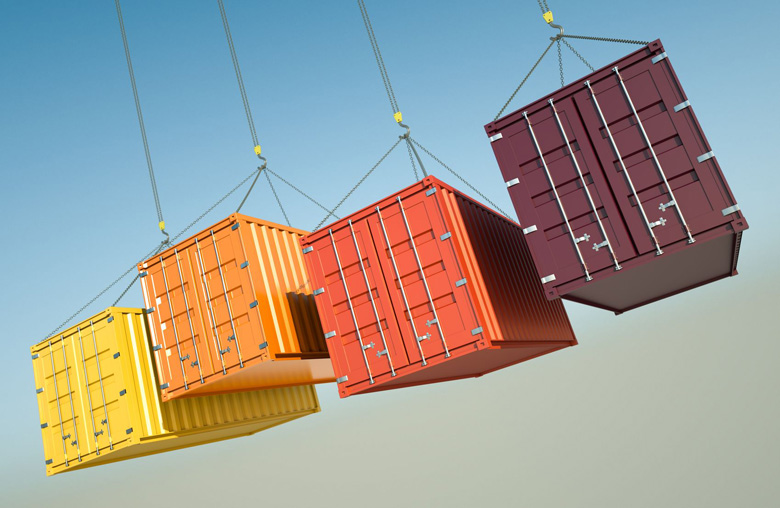 Be aware that you may need a licence or follow special rules if you want to export restricted goods or sell certain services abroad. There are strict controls on military goods, technology, plants and animals, medicines and chemicals. Make sure you check whether you’ll need to apply for an import licence to export your goods to France.

If both your business and the French business are VAT registered, then your VAT will be zero rated. UK VAT registered businesses should give their French supplier their registration number with the GB prefix to ensure that the French equivalent (TVA) doesn’t get charged. If the TVA are charged, you will not be able to reclaim it on their UK VAT return or claim it back from the French authorities.

Europe’s single market allows the free movement of goods and services within its member countries so import duties are not applicable and you won’t have to pay duty or tax on your goods.

Following the results of the EU Referendum, where the UK formally voted to leave the European Union, a new trade relationship must be negotiated with the EU.

Once Article 50 is triggered, there is a two-year window to allow for these negotiations and the UK will have to engage with several bodies, including the European Council and the European commission.

There is a risk that the EU may impose import tariffs on UK goods and services going into France. However, we won’t know for certain the implications until a deal has been reached between both parties.

Although Brexit is likely to have a huge effect on the UK’s trade agreement Europe, we are currently still operating under EU regulations until negotiations have been met. So, if you want your business to expand to France, you will still be able to trade without paying duty or tax. 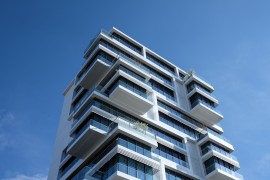 Don’t Invest In Property Before You Know These Basics
Warning! Your Business Is Being Hacked Right Now 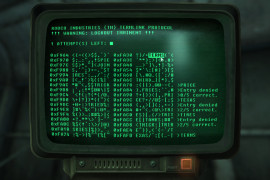