One of the things I find fascinating is the idea that so many countries no longer exist. One of these countries is Rhodesia, which is known as Zimbabwe today. A recent campaign by azurecollection.com looks at these types of countries, so I thought I’d let you guys know about a few things you can do in Rhodesia/Zimbabwe these days.

North Rhodesia is now Zambia and South Rhodesia is Zimbabwe in the South. The country was originally settled by Cecil Rhodes who was an administrator for the British. It was then exploited and its gold, copper, and coal were taken throughout the 19th century.

Today, millions of people visit to enjoy the country’s numerous attractions. Here are some of the top things to do in Zimbabwe: 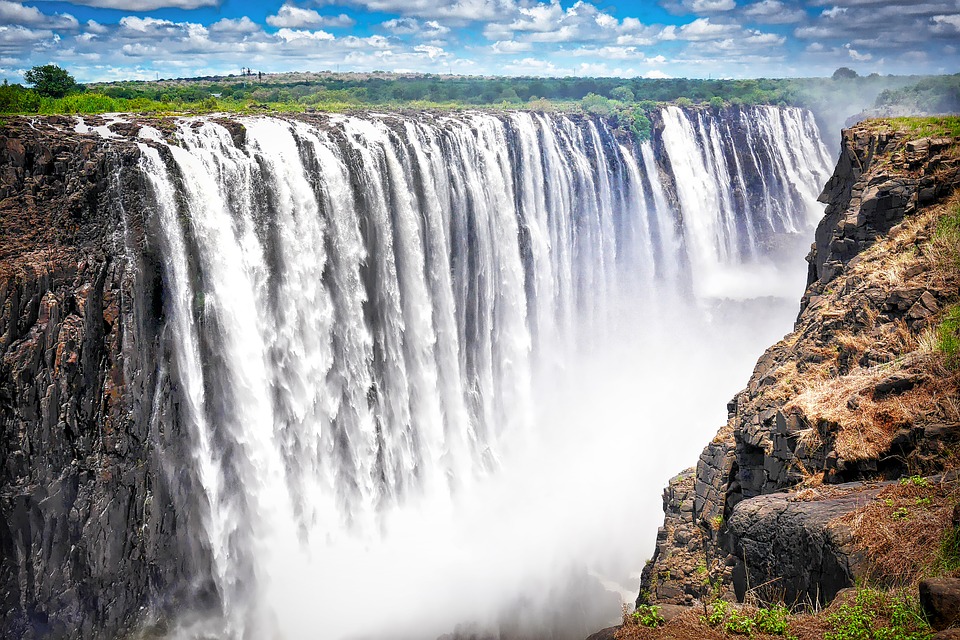 Victoria Falls is one of the most amazing natural wonders of the world. Dr David Livingstone made it famous in 1885, and it has been popular with visitors from around the globe ever since. This is located right on the   of Zambia and Zimbabwe, and Victoria Falls is roughly twice as high as Niagra Falls in the United States.

Take a walk along the falls, or get your adrenaline pumping with a bungee jump over the bridge.

This was once called Wankie National park but remains the country’s largest national park- both in terms of its bird and animal populations and its size. This is one of Africa’s greatest elephant sanctuaries, and home to more than 40,000 elephants along with lions, leopards, rhinos, and almost 100 other mammal species. 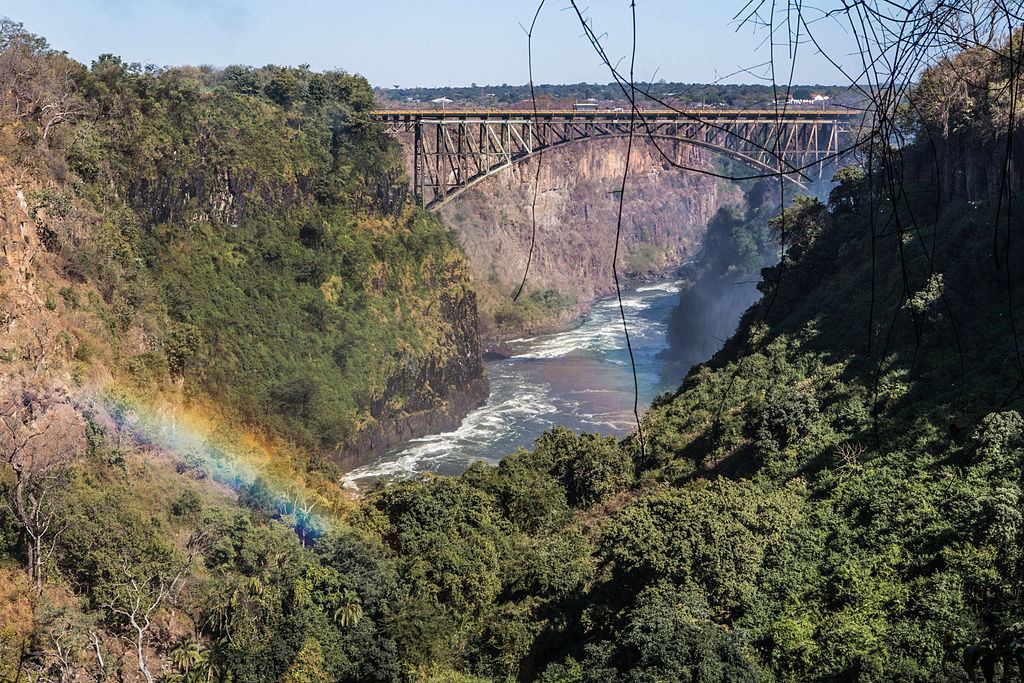 This is an amazing option if you like the idea of relaxing while watching wildlife in their natural habitat. You’ll cruise down the Zambezi River, which is brimming with herds of antelopes, but also home to giraffes, elephants, and lions.

If you’re ready to do some shopping, this is a must-visit. It’s where you’ll find quality African crafts, with a number of stores and galleries that promote local artists and provide you with a reliable, genuine place to find authentic crafts. Coffee lovers will be in heaven with locally brewed Zimbabwean coffee here.

You’ll find these caves close to Chivero National Park, and it’s packed with embedded fossils- a fascinating collection that you’ll love. One of the biggest reasons to visit these caves is the Sleeping Pool which is a crystal clear lake that divers love, with depths of 130m.

Top tips for traveling on a budget
How much could a data breach cost you?